The game was tied at 73-73 before Dusan Vicentic hit one of two free throws to give the Bobcats a one-point lead with 10 seconds left.

But Daniel Alexander found Jones on the other end for the game-winning shot for FSU, which improved to 7-10 overall and 4-7 MEC.

Joe Adedayo led the way for the winners with 33 points, while Alexander posted 14 points and three assists. 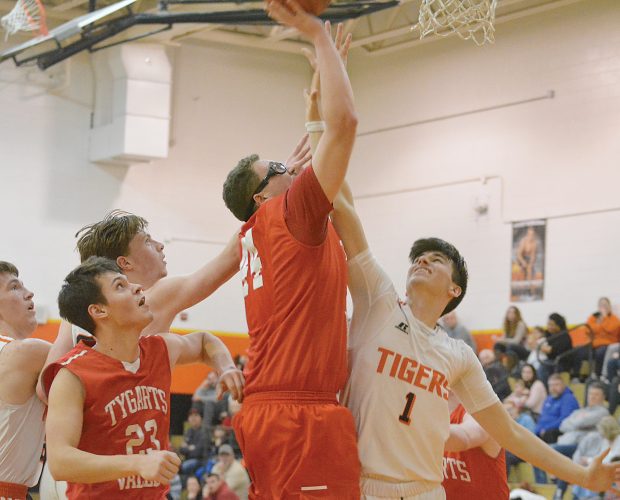