Neville competed in track & field and football for Pioneers 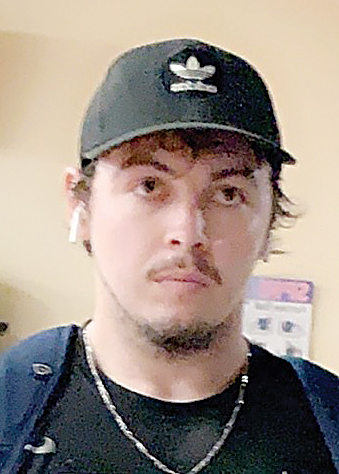 BELINGTON — Former Philip Barbour High School standout athlete Chris Neville is nearing the end of a quick four-year road that has led to the Colt earning a bachelor degree in sports management and business from Glenville State College.

With the Mountain East Conference suspending the remainder of the spring sports seasons, Neville’s athletic career with the Pioneers has unfortunately came to a close.

While on campus at GSC, Neville has participated in track & field all four seasons and played football for two years. Neville’s specialties in track and field included the javelin throw, shot put, discus throw and hammer and weight throw.

During his time at the Colts’ Corral, Neville was a multi-sport athlete while earning a solid three different blue chip trophies given to PBHS student-athletes for earning three or more letters in an individual varsity sport.

“He was a great leader and a great athlete for us. He always showed up and competed hard on the baseball field.”

Over the span in prep sports at PB for Neville, he lettered all four years in football, with his first three being earned in part on the old natural surface at George Byrer Field at BC Bank Park, not to mention away games.

In late August of 2016, the then senior classman Neville and his teammates stormed onto the new turf for the first-ever WVSSAC sanctioned varsity football game on the Colts’ new carpet when hosting traditional rival Grafton.

Neville was no slouch on the diamond either, collecting another four varsity stripes in hardball.

Winter sports were also an option for Neville as he got in the games early and often to garner three letters on the hardwood.

“Chris had a heck of a work ethic, and he would do anything for us on the floor,” Colt basketball coach Marcus Johnson said. “Chris was undersized and made up for it with hustle.

“He was a great team player that never stopped moving on the court, and he played above his skill set because of his strong effort.”