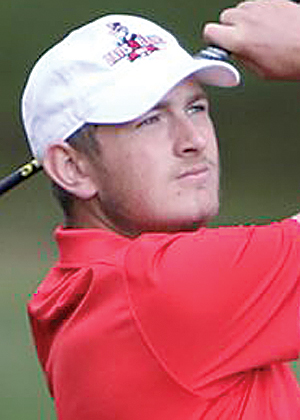 Changing up the selection process for this season, the All-MEC teams, along with Player of the Year and Freshman of the Year honors, were determined by the finish at the MEC Championship conducted last fall at Glade Springs.

Lewis finished tied for fifth at the MEC Championships, recording an average round of 75.3 over the event. His low round of 73 came on the final day of the tournament on Oct. 9.

Smith finished tied for 11th at the league championships, firing rounds of 74, 75 and 80. The Beckley native was tied for fourth following the opening round of the event. 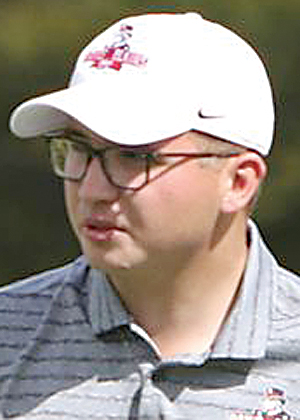 Kyle Chung (Glenville State) was named the league’s Player and Freshman of the Year, while Trent Howard (Concord) earned Coach of the Year honors on the men’s side.

Romanek emerged as one of the top golfers in the D&E lineup during her first season on campus. She carded rounds of 91, 85 and 91 in the championship tournament.

The Wheeling native had two school-record rounds of 82 this season, coming in the Michael Corbett Fall Classic and the Fairmont State Fall Invitational. Romanek helped lead the Senators to their first tournament win in program history in the final event of the shortened season.

Elizabeth Karsten (Carleston) was named the MEC Player of the Year, while Kendall Wall (Glenville State) was Freshman of the Year. Will Johnson (Charleston) capped the major award winners as the MEC Women’s Golf Coach of the Year. 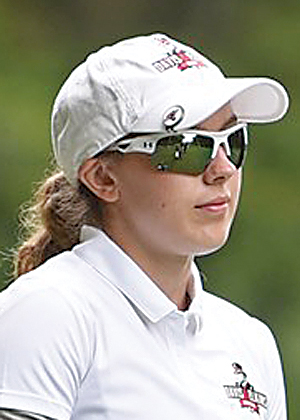