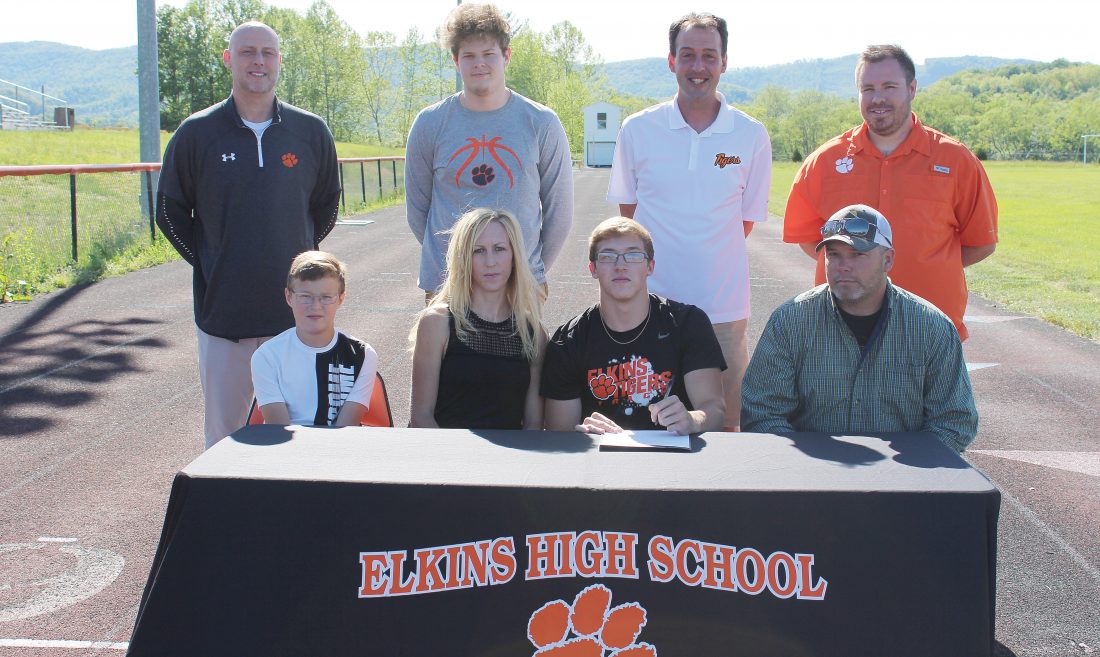 ELKINS — Despite missing out on his senior season, an Elkins High track standout will be taking his talents to the next level.

Kimbleton said he was drawn to WVWC because of their welcoming atmosphere and the school’s similarity to his home.

“Mason is one of those guys you just can’t replace, but he knows he’ll always be part of the Tiger track and field family,” EHS head coach Matt Lewis said. “I can’t wait to see him race again at the collegiate level.”

On the track, Kimbleton was a three-time letter winner for the Tigers, advancing to the West Virginia State Track Championships his freshman, sophomore and junior seasons — though his senior campaign was cut short this year two weeks into practice due to the COVID-19 pandemic.

“Mason is such a competitor and incredibly humble young man,” Lewis said. “This young man always has a smile on his face but would show up and compete with such tenacity.”

This year, Kimbleton had his sights set on competing in the 100m, 200m, 400m and a relay in order to earn the distinction of being Big 10 Conference Runner of the Year. Kimbleton had the pre-season ranking of second in the state in the 100m, prior to the season being shutdown.

“Mason is going to go on and do incredible things because that’s exactly who he is,” Lewis said. “I, personally, wish we could have seen his talents this track season, but I know in my heart he’s still going out a champion in my book.”

Kimbleton will look to compete in the 100m, 200m, and potentially compete for a spot on the 4x400m relay at Wesleyan next season.

In addition to track, Kimbleton was a four-year member of the EHS basketball team and actively involved in the Fellowship of Christian Athletes.

Kimbleton plans to major in athletic training at WVWC.