WVU to face Purdue in Brooklyn 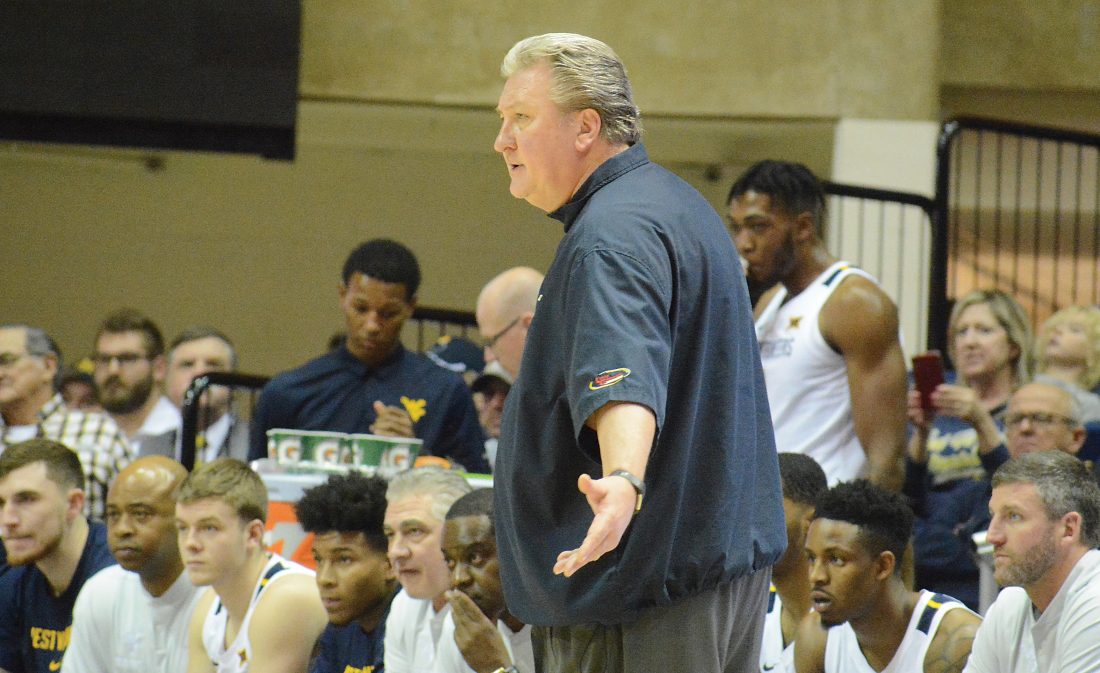 The premier college basketball showcase will take place at Barclays Center on Sunday, Dec. 13, 2020, with a quadruple-header featuring Penn State vs. Florida, Purdue vs. West Virginia, Stanford vs. Georgia Tech and Army vs. Princeton.

Ticket information, game times and television broadcast details will be released at a later date. As the health and safety of the athletes, fans and staff is of the utmost importance, the Basketball Hall of Fame will continue to monitor the COVID-19 situation closely in the coming months and provide updates as needed.

“We are certainly looking forward to participating in the Basketball Hall of Fame Invitational in New York against Purdue,” WVU head coach Bob Huggins said. “I have a lot of respect for Paint (Matt Painter) and the job he has done at Purdue. Since I’ve been at West Virginia, we have played Purdue four times and another three times in closed scrimmages. Anytime you have the opportunity to play a team like Purdue and the opportunity to play in a special non-conference event, you jump on it. We love playing in New York and our fans love when we play in New York.

“We’re happy to be a part of this event and for the continued exposure for our basketball program.”