The Wuerffel Trophy, known as “College Football’s Premier Award for Community Service,” is presented each February in Fort Walton Beach. Named after 1996 Heisman Trophy winning quarterback from the University of Florida, Danny Wuerffel, the Wuerffel Trophy exists to honor college football players who serve others, celebrate their positive impact on society, and inspire greater service in the world.

All three are WVU football accountability teams leaders and are involved in team community service initiatives. Activities that these players and their teammates could be involved in include visiting their friends at the WVU Medicine Children’s on a regular basis and serving as mentors, assisting the Mountaineer Day of Play to encourage an active and healthy lifestyle for children, reading at schools, community cleanup days, building and repairing houses for people in the community and serving as a Big Brother just to name a few of their activities.

Mahone, an Academic All-Big 12 First Team honoree, started 12 games at Cat Safety in 2019. He led the WVU defense with 80 tackles, including 42 unassisted tackles, two sacks, five tackles for loss, one forced fumble, one interception and one pass breakup. He ranked No. 12 in the Big 12 in tackles per game and finished with a career-high 15 tackles, including a tackle for loss against Texas Tech. He also had a then-career-high nine tackles at Baylor, including a forced fumble and his first career sack.

Doege played in four games in his first year at West Virginia after transferring from Bowling Green. He connected on 79-of-120 passes for 818 yards and seven touchdowns, leading the Mountaineers to victories in two of their last three games of the 2019 season. He completed 28 passes for 307 yards against Oklahoma State, was 20-of-35 for 158 yards and two touchdowns at TCU and was 20-of-30 for 234 yards and three touchdowns at Kansas State.

James started all 12 games at wide receiver as a redshirt freshman and earned All-Big 12 Honorable Mention honors. He also is listed on several Big 12 preseason all-conference teams heading into the 2020 season. Last year, James led the Mountaineers with 69 receptions for 677 yards and two touchdowns. He ranked No. 33 nationally and No. 3 in the Big 12 in receptions per game (5.8) and was No. 10 in the conference in receiving yards per game (56.4). He finished with a career-high 14 catches for 223 yards against Texas Tech and had nine catches for 155 yards and a touchdown against NC State.

The formal announcement of the 2020 recipient will be made at the National Football Foundation’s festivities in New York City on Dec. 8. The presentation of the 2020 Wuerffel Trophy will occur at the 52nd All Sports Association Awards Banquet on Feb. 19, 2021, in Fort Walton Beach. 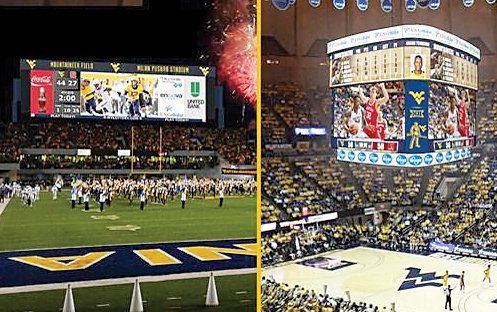 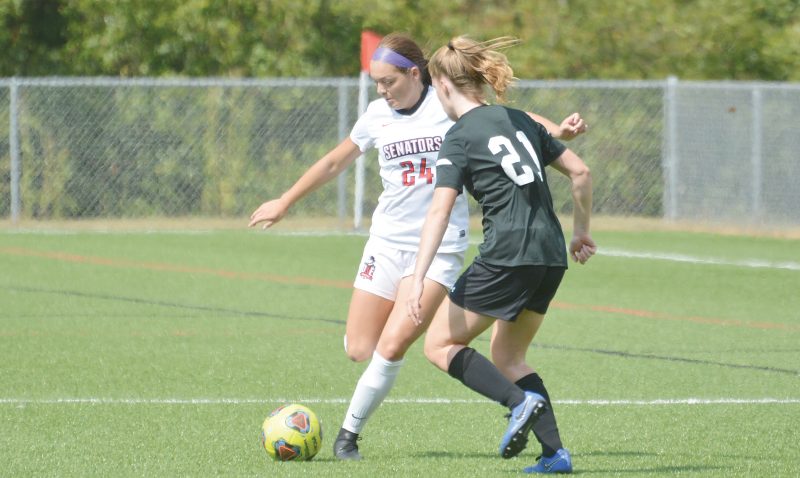