BUCKHANNON — A Buckhannon Police Department officer was taken to St. Joseph’s Hospital last week for observation after being exposed to fentanyl.

“Officer Angel McCauley was on a traffic stop at approximately 7 p.m. last Saturday and found a white powder substance which was later identified as a mixture of what we believe to be heroin and fentanyl,” Chief Matt Gregory said Tuesday. “As she was removing the substance from where she found it in the car, a gust of wind blew some of it into her eye.

“Just for precautionary reasons, once they cleared the traffic stop, Sgt. [Tom] Posey directed her to go to the hospital,” he said. “They conducted a drug screen that came back negative and observed her for any ill effects of which there were none. After the observation and a negative drug screen, she went home and returned to work the next day.”

Fentanyl, a synthetic opioid, has been used as a cutting agent in heroin to maximize the product, according to Gregory.

“There’s a lot of people who are directly using fentanyl itself in addition to it being a cutting agent.”

According to information from the Drug Enforcement Agency, fentanyl is 80 to 100 times stronger than morphine.

Gregory said this is the first time that a BPD officer has been exposed to fentanyl, but one was stuck by a needle last year.

“The dangers are inherent to the job and only increasing as the drug issues continue to increase,” he said. “You hear horror stories all the time about officers who have terrible effects as a result of being exposed to fentanyl. We are very fortunate that it didn’t rise to that level. Even a small grain of the substance can be deadly.”

A couple years ago, officers began carrying Narcan in cruisers and each officer is trained in its application

“We have that for everybody’s safety to include our officers,” he said.

To help prevent needle sticks, officers were issued stick proof gloves and sharps containers they carry in their cruisers. 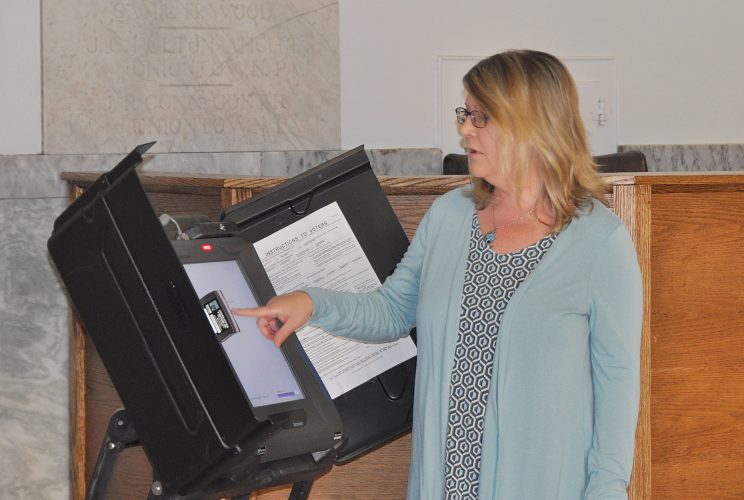 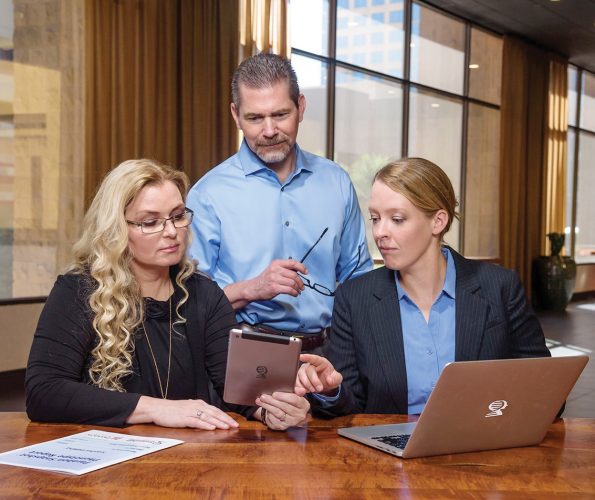 HUTTONSVILLE — The number of positive COVID-19 cases has jumped at Huttonsville Correctional Center among ...

Justice declines to beef up rules in hotspots