The bride was escorted to the altar and given in marriage by her parents. She wore a long sleeve, long, champagne gown made by Vera Wang and altered by The Patching Post LLC.

Serving as ring bearer was Max Taylor, son of Jessica Taylor, close friends of the bride.

The couple chose an outside barn, fall, rustic theme. Tents, lighting and a dance floor was provided by J.B. Rentals of Weston. Dinner was was catered by Smoke on the Water of Elkins. Photography was provided by Studio Fox of Elkins. Music and entertainment were provided by Mountain State Groove of Elkins. The wedding cake, peanut butter and chocolate, was provided by Susan Watson, stepmother of the groom.

Following a honeymoon in Costa Rica, the couple continues to reside in Valley Head with their dogs, Stormy and Dixie, and cats, Mr. Grey and Cochise. 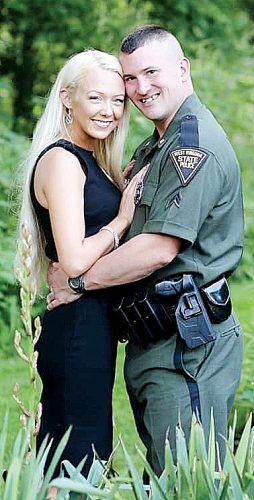 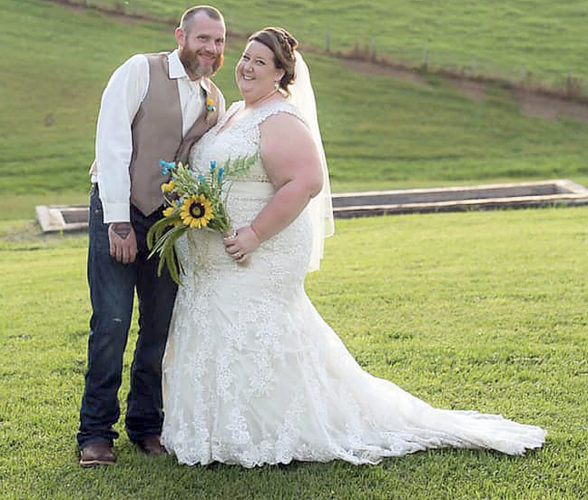