Nine subjects were detained as they were identified as tenants of the residence.

The officers also found a ledger used to document drug transactions along with U.S. currency.

O’Connor stated that evidence obtained shows that all nine individuals have conspired and engaged together in the distribution of controlled substances at a location that has a documented history of complaints exceeding the six month time frame needed for the Anti-Organized Criminal Enterprise Act. Multiple complainants described the traffic coming to and from the house. The individuals leave with what appears to be full backpacks and return with lighter backpacks at all hours of the day and night, according to the criminal complaint.

O’Connor also obtained messages from seized cell phones that depict some of the individuals engaging in conversations involving the sale and distribution of controlled substances.

In addition, Scott also faces a charge of daytime burglary, a felony, stemming from a June 4 incident. Patrolman Sam Kraemer and Sgt. Mark Stewart responded to Theta Chi Fraternity on College Avenue where a resident, Zachary Mutchler, stated the house had been broken into earlier on the same date. Video showed Scott and an unknown female walking through the house and taking several items. Mutchler stated a Playstation and $200 in cash was taken from his room, according to the criminal complaint.

Possession with intent to deliver carries imprisonment for one to 15 years and/or fined not more than $25,000. Conspiracy to deliver a controlled substance carries confinement in the penitentiary for one to five years and/or a fine of not more than $10,000. The penalty for violating the Anti-Organized Criminal Enterprise Act is up to 10 years in prison and/or up to a $25,000 fine.

Scott also faces one to 15 years in prison for the daytime burglary charge. 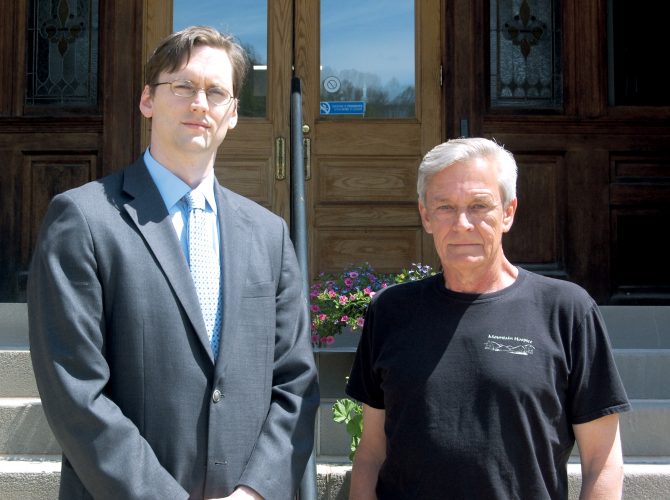