Digging Up the Past

Submitted photos Fort Warwick, which was constructed in 1774 near Green Bank, served as a militia training site during the Revolutionary War. Excavations at the site have attracted Pocahontas County students and community members of all ages. 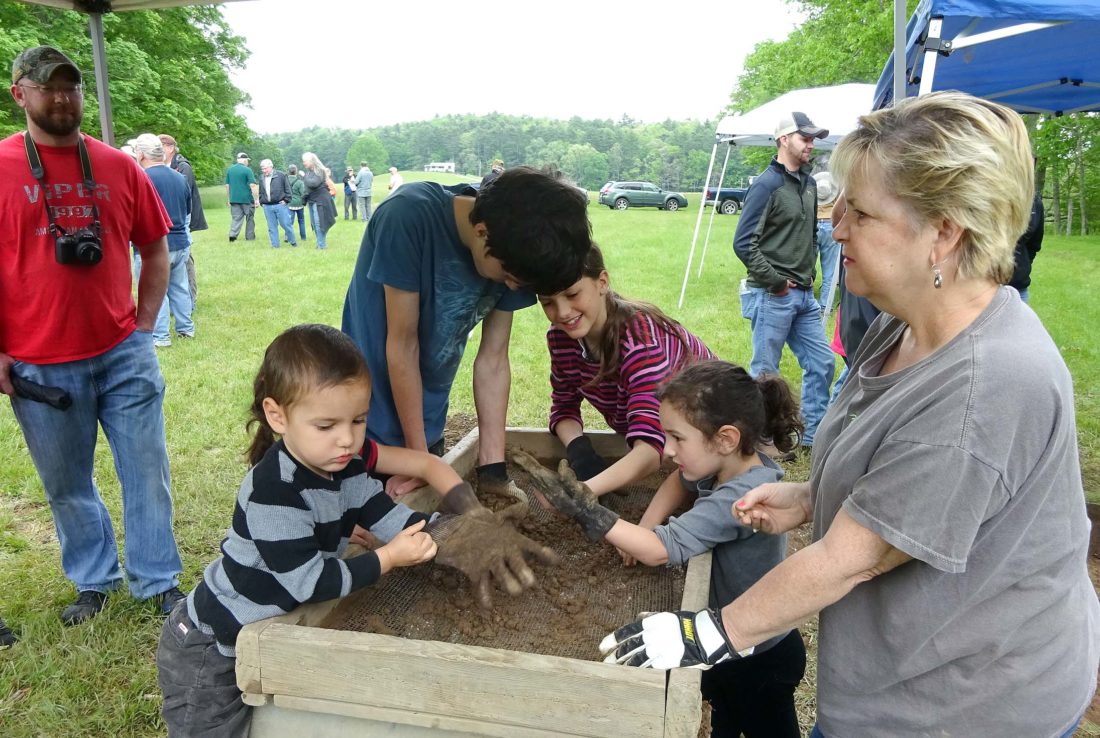 Submitted photos Fort Warwick, which was constructed in 1774 near Green Bank, served as a militia training site during the Revolutionary War. Excavations at the site have attracted Pocahontas County students and community members of all ages.

GREEN BANK — More than 250 Pocahontas County students taking part in a hands-on archaeological project were able to discover musket balls, pieces of tea sets and other artifacts from a colonial fort near Green Bank.

Fort Warwick, which was constructed in 1774, served as a militia training site during the Revolutionary War. The property is now owned by Bob Sheets, a retired teacher and longtime coach who said he enjoys reaching out to local classes and anyone interested in learning about the site’s history.

Sheets said the Fort Warwick Archaeology Days project allowed students and adults to take part in archeological digs. Excavations took place May 22 to 27 and May 30 to June 2, supervised by Drs. Stephen and Kim McBride, of Lexington, Kentucky.

Sheets said he was most excited about the discovery of the eastern wall of the fort’s stockade, which establishes the perimeter of the fort as being 140 feet by 100 feet in area, a little less than half the size of a football field. 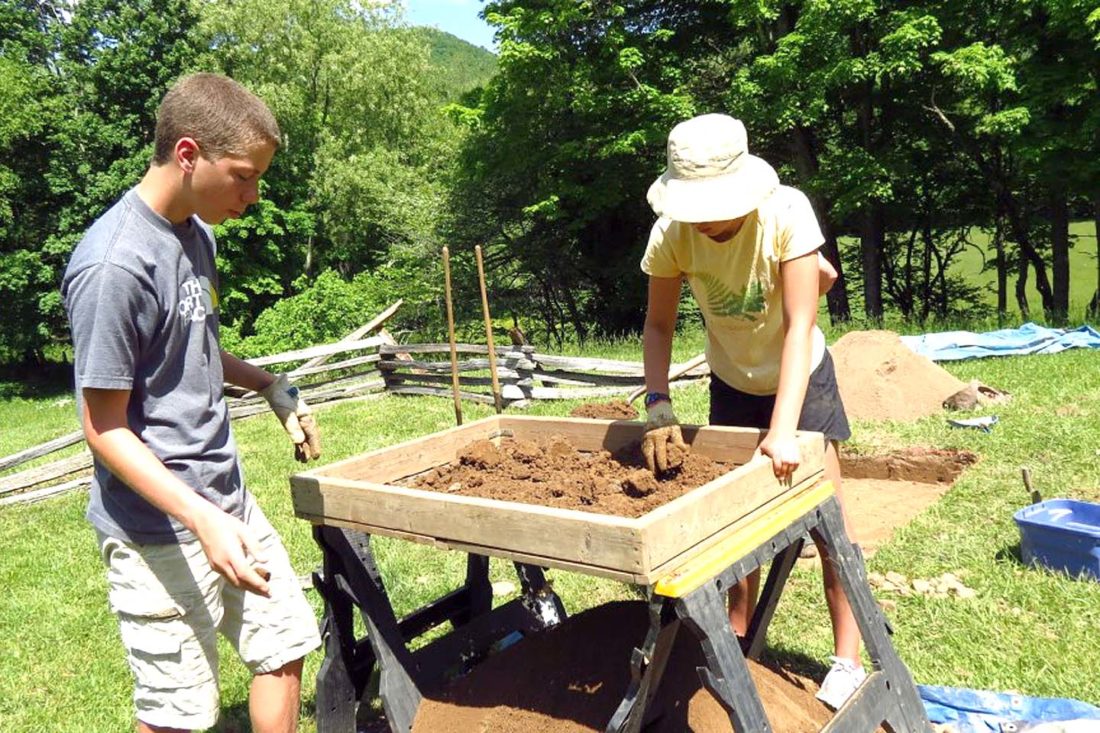 “It was like a 10-year mystery — how big is this sucker?” Sheets said. “Once we found that out, it was cause for celebration.”

In addition to hands-on experiences in archaeological digs, the project also provided students and their teachers with significant information concerning the role early pioneers in the Greenbrier Valley played in the American Revolution.

“The best part of this for me was to go to the classroom,” Sheets said, explaining he visited classes and shared some of the fort’s history before the students came out to the site. He also shared names of people who lived there based on militia lists, pension records, civilian information and other historical data.

“The surnames are immediately recognizable,” he said. “For these kids, it was a realization that most likely, these people were their relatives. … That was great to hook these kids up with part of their history, part of their heritage.”

Kim McBride said she and her husband have enjoyed working with local students on the project.

She added it’s been a pleasure to work with Sheets and his family as well.

“They are the most wonderful stewards of this land that you could ever ask for,” she said.

Kim McBride also said as part of their research, they are studying Fort Warwick as well as other frontier forts in West Virginia, Virginia and Kentucky.

“These sites don’t leave a lot in the ground,” she said, noting many former forts have been covered by other buildings or homes. However, she welcomes any information anyone might have about forts and pioneer settlers, noting many civilians helped by providing food, donating supplies or helping in other ways.

She said they are compiling a database of people who participated in local militia in the late 1700s or assisted in frontier defense, both for research and to create a booklet. So far their militia list has 466 entries.

The site is open to the public on a limited basis during excavations, which generally take place once or twice each year as grant funding is available. Additional information can be found online at https://thefortwarwick.wixsite.com/fort-warwick or by emailing fortwarwick@gmail.com.