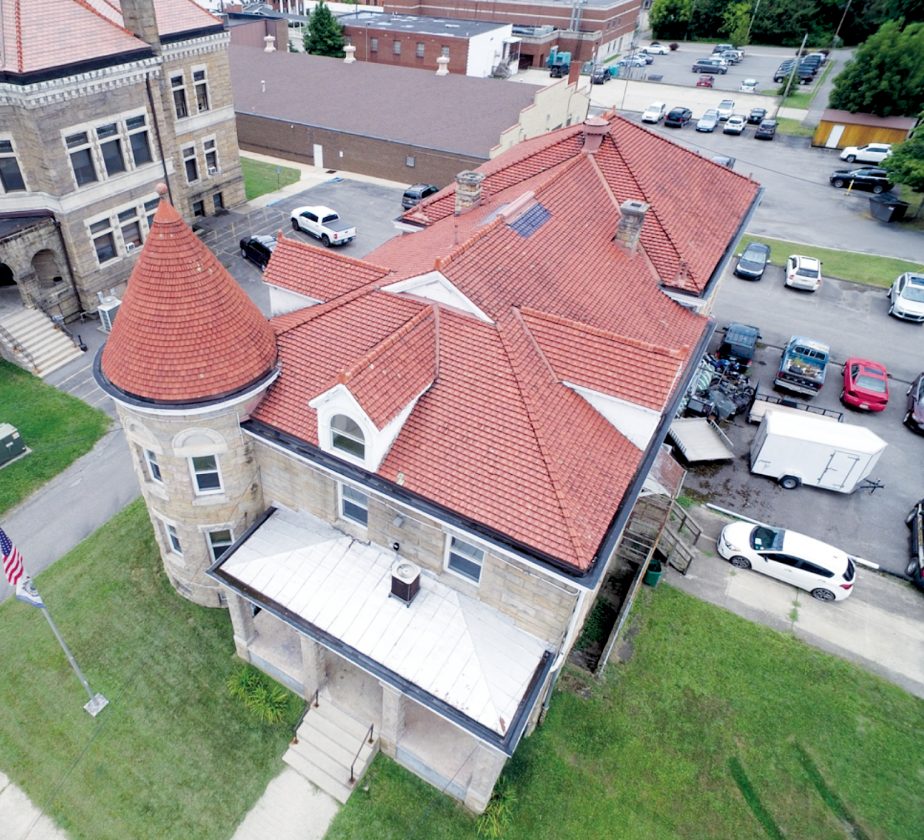 The grant is from the West Virginia Courthouse Facilities Improvement Authority for fiscal year 2020-21.

Randolph County Commission President Mark Scott stated, “With funding from this grant, we can get the roof repaired and then look at getting more grants to complete restoration of the inside of the building.”

Randolph County Sheriff Mark Brady said in the press release he “looks forward to the continued restoration of the historic old county jail for not only our generation but the generations of our children and grandchildren to come.”

Restoration efforts began in 2017 but “had to be temporarily halted due to leaks in the roof and lack of funding,” according to the release.

The last group of inmates in the county jail were transported to Tygart Valley Regional Jail in August 2005. Since then the jail has only temporarily held inmates awaiting court hearings. The new E-911 center, which was previously housed at the jail, also moved that year.

“We are very thankful to receive this grant so that we can continue making progress on the necessary improvements to this valuable piece of our county history,” the press release states.

“It is our ongoing commitment to our community and taxpayers to be good stewards of the resources entrusted to our care.”