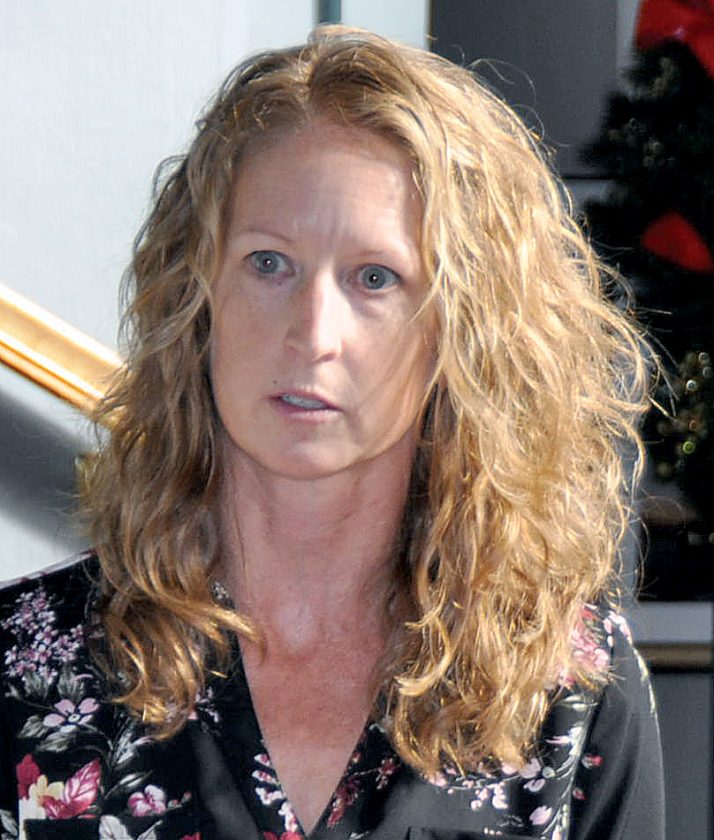 ELKINS — The Elkins-Randolph County Chamber of Commerce learned about the progress the city of Elkins has made in achieving the goals of its five-year Strategic Plan when City Clerk Jessica Sutton spoke at the chamber’s bi-monthly meeting Thursday.

The strategic plan was adopted in September 2018, and Sutton’s presentation focused on what’s been accomplished in the last 14 months, and what’s still left to be done by 2023.

“Fourteen months in and we have 42% of the entire plan completed,” said Sutton, noting this leaves more than three years to complete the remaining 58% of the plan.

There are five different Strategic Areas within the plan, including Redevelopment and Beautification of Downtown, Execution of the Master Facilities Plan, Improved Communications, Enhancement of Governance and Exploration of City Boundary Expansion.

Sutton pointed to the Redevelopment and Beautification of Downtown first Thursday.

“One of the things that is completed is to create a fund for demolition of condemned structures,” she said.

Other aspects that are not yet completed include the adoption of a new zoning ordinance, which has been in progress since 2015, and improvements to the City Hall parking lot.

“Railroad Avenue has become a gateway to the city. We have a lot of tourism coming that way for the Polar Express, and we want to make what they see first more attractive than what it is now,” Sutton said.

Execution of the Master Facilities Plan consists of education and funding for Geographical Information Systems, completing renovations at the Phil Gainer Community Center, and city owned facility projects in general.

Improved Communications includes drawing in more motorist traffic from Corridor H, Enhancement of Government mentions studying the City Manager form of government, and the Exploration of Boundary Expansion sets aside time to draft a list of “reasons why” for annexation.

“We developed the plan, and it was never something that was meant to (…) sit on a shelf. We revisit it fairly often,” explained Sutton.

The Strategic Plan relies heavily on the revenue generated by the city’s1% sales tax, which went into effect last year.

“The sales tax has allowed us to do most of the things that are included in this plan (…) There was this acknowledgement that we can’t do a lot of these things in this plan if we don’t increase our revenue streams in some way,” said Sutton.

Sutton explained where some of the money has been spent or set aside already, such as creating a new position in the Police Department, paying the bonds on the Phil Gainer Community Center, setting aside a Direct Marketing fund and on codification.

“One of the last statements in the vision statement is to be the most liveable city in West Virginia,” Sutton said.