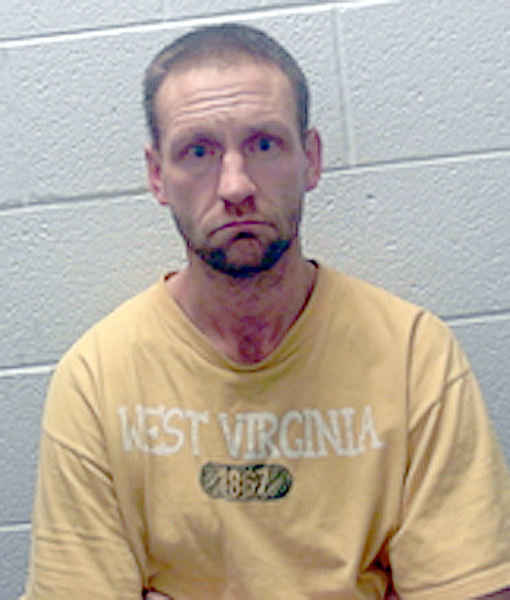 BUCKHANNON — The Buckhannon Police Department apprehended a man who allegedly attempted to steal a machete from Walmart by hiding it in his pants and who also had outstanding warrants for failing to register as a sex offender.

James Andrew Peck, 40, who was listed as homeless, concealed the machete valued at $26.82 in his pants and walked past the last point of sale without paying for the item, according to the criminal complaint in the Upshur County Magistrate Clerk’s office.

When Lt. Doug Loudin and Chief Matt Gregory from the Buckhannon Police Department responded to the call at Walmart, Peck allegedly resisted arrest when Loudin was attempting to pat him down for weapons and to confront him about the shoplifting, the complaint states. Peck allegedly tried to walk away from the officers and Loudin attempted to stop Peck but Peck then pulled away to keep Loudin from placing handcuffs on him.

Peck was then taken to the ground and placed in handcuffs, according to the complaint. Afterward, Peck allegedly told Loudin he had shoved the stolen machete down his pants and had a knife in his coat pocket.

Peck has a prior shoplifting conviction on April 19, 2016 in Upshur County, making this his second offense.

Loudin arrested Peck for shoplifting second offense and resisting arrest, both misdemeanors. However, Peck also had warrants for two counts of failure to register as a sex offender, second offense, both felonies.

Senior Trooper P.J. Robinette with the Buckhannon detachment of the West Virginia State Police, wrote in the criminal complaint that he spoke with the Upshur County Probation Office on Oct. 29, 2019 and was advised Peck was not residing at the residence provided on his sex offender registry.

The next day, Robinette confirmed Peck was a lifetime registrant on the sex offender registry following his conviction for sexual abuse in the third degree on May 5, 1998. Robinette also noticed Peck had updated the registry on Aug. 14, 2019 to update his employer.

On Nov. 1, 2019, Robinette spoke with Peck’s grandmother who advised Peck had not stayed at the residence since Aug. 26, 2019 and she had no contact with him. The grandmother also stated one of the phone numbers on the sex offender registry was the house landline at the residence Peck was no longer staying at while the other may have been Peck’s cell phone.

Robinette said Peck was in violation of his sex offender registry on Aug. 12, 2019, 10 days prior to leaving the address listed as his home address. Peck was also in violation on Sept. 9, 2019 for failing to delete the landline number for the residence within 10 days of his leaving. Both stipulations are clearly stated on the West Virginia State Police form which Peck signed and was given a copy on Aug. 14, 2019, according to Robinette.

Failure to register as a sex offender, second offense, carries imprisonment in a state correctional facility for 10 to 25 years. Resisting arrest carries a $50 to $500 fine and/or up to one year in jail. The penalty for second offense shoplifting is a fine of $100 to $500 and/or confined in jail for not more than six months, restitution of $50 or double the amount of merchandise, whichever is higher. 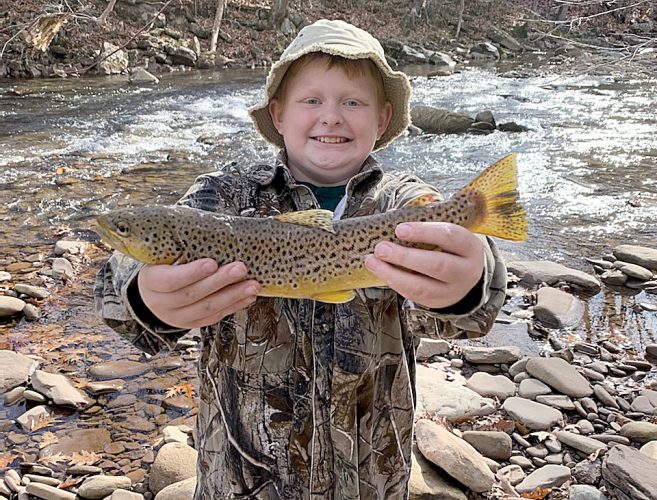 ELKINS — Area banks are exercising precautions to minimize the spread of the COVID-19 pandemic while continuing ...

Election goes on: voting, campaigning in the time of cornavirus

CHARLESTON — The May primary in West Virginia is still on, but while county and state election officials work to ...

ELKINS — Our local businesses can now apply for a grant to help them recover from the effects of the coronavirus ... 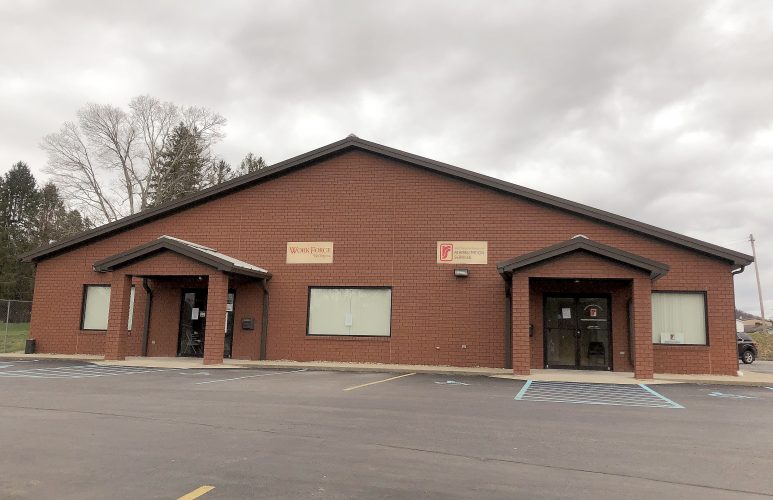 Knowledge is power in crisis

Spring breakers should be disqualified