ELKINS — Two people were pronounced dead on the scene after a head-on collision on Route 33 in Randolph County Wednesday evening, police said.

According to a press release from Sheriff Mark Brady, deputies responded to the accident, about four miles east of Elkins, at 6:48 p.m. They arrived to find a 2017 Kia Forte and a 2011 Ford Fiesta.

The driver of the Kia Forte was a 40-year old man who lived in the Dailey area and was traveling westbound. The Ford Fiesta was heading in the opposite direction and driven by a 60-year old man from Harman, the release indicates.

The collision took place in the westbound lanes of Route 33 and killed both drivers, Brady wrote, adding that there were no passengers in either vehicle.

The accident is still under investigation. 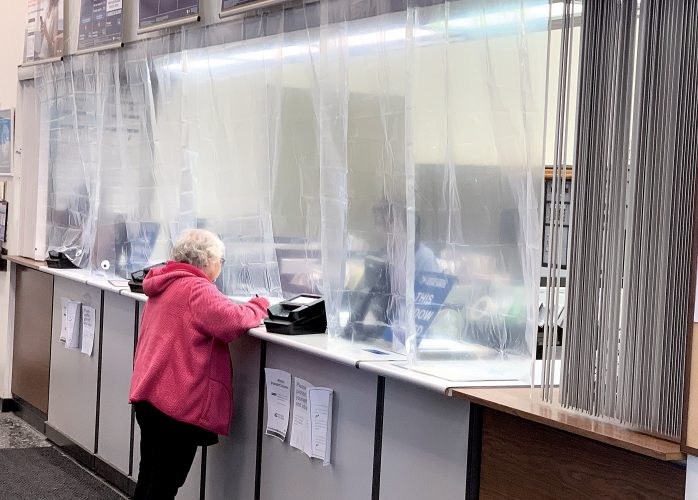 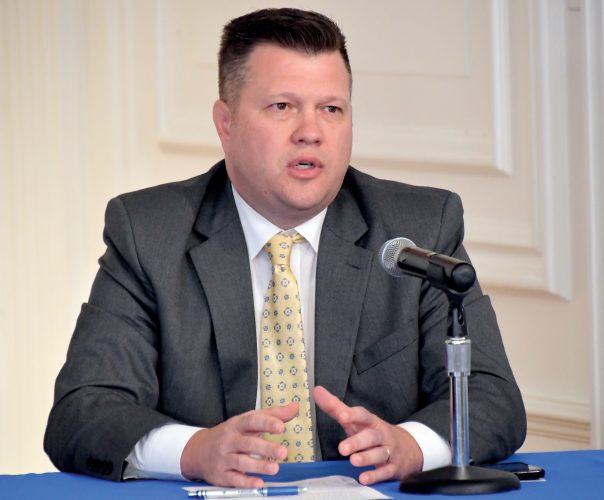