CHARLESTON — A plot to change the primary party ballot preferences of people filing requests for absentee ballots was uncovered by state and federal investigators with a mail carrier facing charges.

According to Bill Powell, U.S. Attorney for the Northern District of West Virginia, and state Attorney General Patrick Morrisey, Thomas Cooper, 47, of Dry Fork, was charged Tuesday with “Attempt to Defraud the Residents of West Virginia of a Fair Election.”

According to the news releases, Cooper held the U.S. Postal Service contract for mail delivery for the towns of Onego, Riverton, and Franklin. Cooper allegedly altered five applications for absentee ballot requests in April, changing the ballot requests from Democratic primary ballots to Republican primary ballots. According to investigators, Cooper admitted to altering the ballots in a sworn affidavit, saying it was a joke.

The Pendleton County Clerk’s Office found that three other absentee ballot applications had been altered as well. The county clerk’s office reported the matter to the West Virginia Secretary of State’s Office which began the investigation. Warner alerted the public to the possible voter fraud on May 21.

“With an increase in the use of mail-in absentee ballots comes an increase in the obligation to deter voter fraud,” said Secretary of State Mac Warner. “As the state’s chief elections officer, I’d rather see compliance over convictions. The Pendleton County case is a perfect example of how elections officials, law enforcement and the general public can all work together to protect the integrity of our elections. Those who attempt to meddle with our elections will be held accountable.”

“Manipulating one’s absentee ballot or application is not a laughing matter – it’s a federal offense,” Attorney General Patrick Morrisey said. “We must protect the integrity of the ballot box, and this demonstrates the aggressive action we will take to do so. It is more important now than ever for voters to watch for unexplained or suspicious marks and/or any other irregularity with their ballot. If something looks suspicious, let us know right away.”

Those who wish to vote absentee for the June 9 primary and haven’t received an application can go to wvsos.gov to download and mail in an application to their local county clerk. The deadline to request an absentee ballot for all voters is June 3. Absentee applications received after June 3, even if postmarked, cannot be accepted by law. 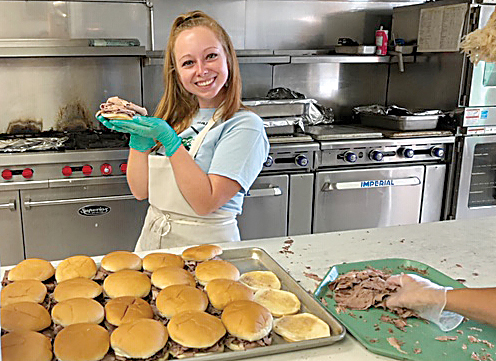 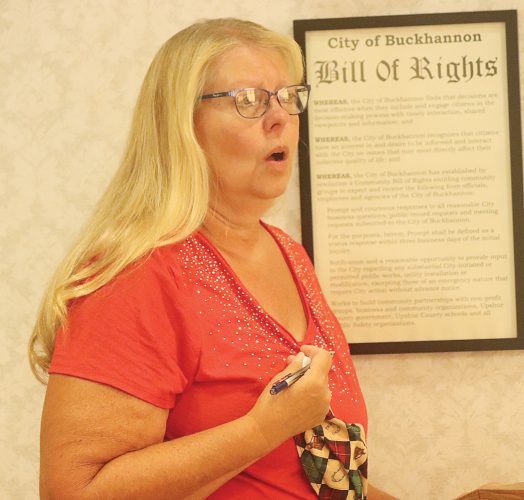