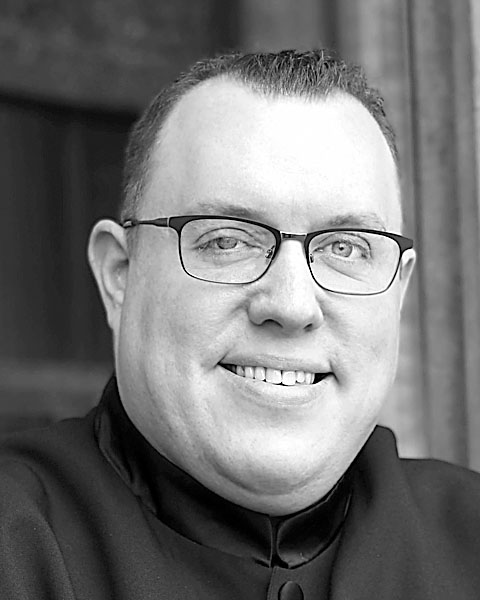 Blon has spent the past year as the artist-in-residence and conductor in the Department of Bands and Orchestras at Purdue University. In that role, he coordinated and conducted the Chamber Ensemble program, conducted the University Concert Band and Varsity Band, and served as the guest conductor of the Purdue Wind Ensemble.

Blon earned a doctor of musical arts at the University of Missouri-Kansas City, Conservatory of Music and Dance and received his Master of Music (performance conducting) from Youngstown State University. He earned his Bachelor of Music at Slippery Rock University.

Blon has also served as a guest conductor, clinician and adjudicator, lecturer and performer. He is a member of the College Band Director’s National Association, Omicron Delta Kappa, and holds the rank of Eagle Scout with the Boy Scouts of America.

“After an extremely competitive national search with a vast number of qualified candidates, we are thrilled to announce Dr. David Blon as our director of athletic bands,” said John Waltz, vice president for enrollment management. “We are extremely impressed with his musicianship, organization, and care for students.”

“I could not be more excited to join the incredible faculty and staff at West Virginia Wesleyan College,” remarked Blon. “I look forward to getting to know our student leadership soon and to meeting all of our new and returning student musicians and auxiliary members in August.

“My goal, first and foremost, is to provide worthwhile experiences for our students, while working to enhance and deepen their love of music, “Blon continued. “I cannot wait to engage with our students and work hand-in-hand to build a strong sense of community between all of the different bands at Wesleyan.

“I know that in the wake of the ongoing COVID-19 pandemic, many high school musicians did not have an opportunity to play their final band concerts of their senior year,” Blon concluded. “I would most certainly encourage any student who participated in music in high school to reach out to find how you can get involved in one of our bands (marching, concert and Jazz) here at Wesleyan.” 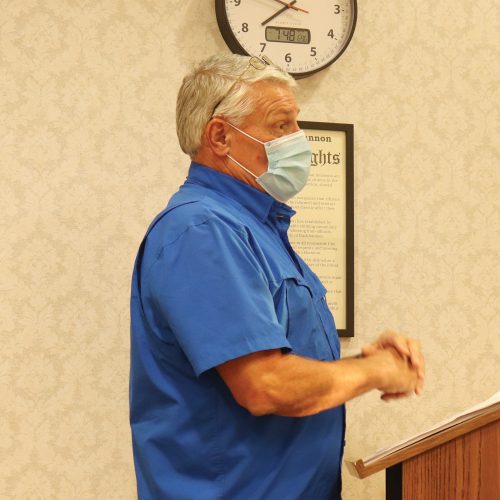 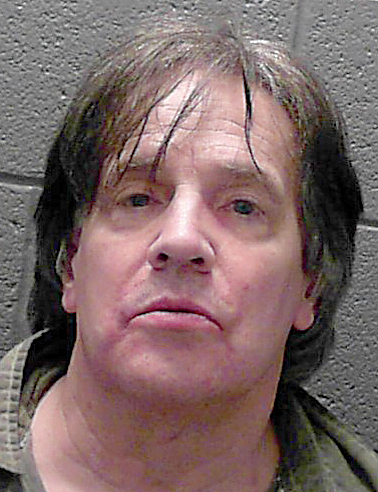 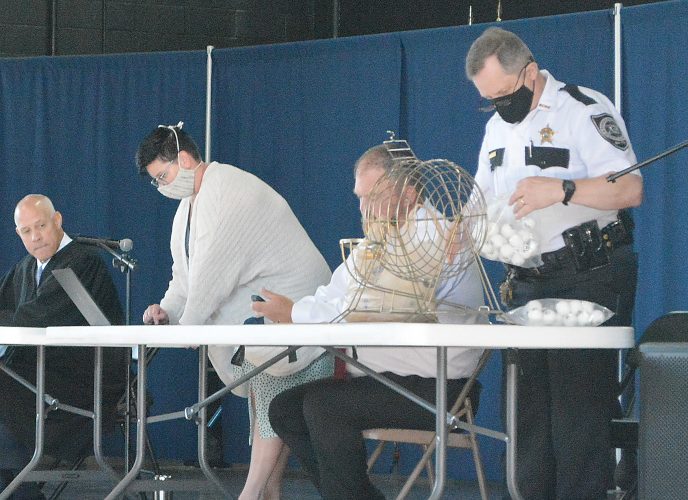