ELKINS — After contentious discussions, Elkins City Council did not take action on making a “Statement of Solidarity” on Thursday. Council members did not argue the content of the proposed statement, but about the need to make one at all.

The special call council meeting was slated to discuss the “Statement of Solidarity” after the topic was raised at the June 18 meeting following the cancellation of a planned Black Lives Matter protest in Elkins.

The protest was slated for June 14, but the threat of inclement weather postponed the event. After the event was postponed, armed counter-demonstrators were seen in town. The event was canceled by the organizer on June 15 due to safety concerns.

“The city has no right to make a statement about a meeting or a protest, whatever, that didn’t happen,” Third Ward Councilman Carman Metheny said. “We do not need to get involved in this. I think the only thing we are going to do if we make a statement is put the city’s foot in its mouth.”

First Ward Councilman Rob Chenoweth, a local attorney and the former city attorney, crafted a proposed statement that was included in the packets for the council meeting.

The statement reads as follows: “In light of recent nationwide events, the Elkins City Council and the Mayor thought it important to issue a statement to the city’s residents, guests and visitors that the City of Elkins continues to be a welcoming, inclusive community to all people. All law-abiding people, regardless of their heritage, preferences, background, or genetic makeup, are welcome and invited to the city to partake in all it has to offer.

“In these trying times, the City of Elkins continues to be safe and welcoming community to all residents, guests and visitors. Stay safe and God bless.”

Chenoweth said he didn’t see anything controversial about the statement.

“I think it portrays and sets forth the type of community we want to live in,” he said. “I think it is supporting in stating that the events that are taking place nationwide those are not occurring here — We are a town that supports welcoming people and being open minded about things. We also included in the statement that it is only peaceful protests we would be interested in.”

Metheny again voiced his displeasure with issuing any kind of statement.

Fifth Ward Councilman David Parker said the statement was not about an event that didn’t happen.

“What we are talking about is where we stand in relation to the laws of the land and the constitution of the United States and the aspirations that I am sure that we all hold,” he said.

Metheny said he doesn’t think council needs to tell Elkins residents that, and no statement was needed.

“In 50 years that I have been involved in the city I could never remember a time when the government, the council of the city of Elkins would have to reassure the citizens of what they do and what they believe in,” Metheny said. “It’s not appropriate.”

Chenoweth responded, “These are unprecedented times.”

“Yes, they are, I think everyone knows that if we make a statement we basically formed an opinion one way or the other, we don’t do that. Its not our job,” Metheny responded.

“This really is another time. We are not the first ones to say that … To say that we are listening and paying attention to what’s going on in our world around us and our country around us, I think that is appropriate,” Parker said.

Metheny said Elkins Police Chief Bennett already has presented a statement and the matter does not need to go any further. Parker said the chief issued a great statement, but the proposed statement under discussion would be from council.

“The chief of police is in charge of enforcing the laws, council is the lawmaking body of the city and represents the people of the city,” Chenoweth said. “It is important who the statement is coming from.”

Parker said the proposed statement was different from what the police department and the mayor had previously released.

“I think we are talking a different critter here,” he said. “It really speaks to a whole other side, a whole other dimension, of the time of which we live in … I think it is appropriate.”

“I think the discussions that we have point out very clearly how slippery this slope is and where it can lead the council not only now, but in the future. Consequently, I have to side with Councilman Metheny,” Friddle said.

“Here is the problem I see, we are reacting to an inquiry from a citizen, one citizen, who is demanding the city council make a statement,” Friddle said. “I would suspect (no matter the statement) we will probably hear again that it is not satisfactory. That’s where the slippery slope comes in. Where does this end? When you say these are different times, this is no different from the times of the 60s when we were dealing with very much more significant issues than what we are dealing with today.”

Parker said he did not see the proposed statement as a response to a demand from an individual.

“I don’t feel I am being twisted into making a statement,” he said.

Chenoweth added that he didn’t know there was a demand for a statement.

“I didn’t draft the statement in response to an inquiry or a demand or anything like that from anyone,” he said. “In fact, I didn’t even know there was one.”

Chenoweth asked those council members who opposed the statement why they felt that way.

Parker questioned what he meant by a “can of worms.”

Metheny responded, “A statement of any kind. We don’t make statements. That’s why in a council meeting we don’t talk back to people who come up in front of us and make us mad. We don’t give them a statement.”

Friddle added, “I have no disagreement with what the statement says. My problem is that we are making a statement at all. That’s where the difference is. I agree with Councilman Metheny, we shouldn’t be doing this. Its not what we should do. That’s all I have to say on the matter.”

Second Ward Councilman Michael Hinchman said he agrees with the content of the proposed statement, but questioned when the next statement would have to be made.

Parker responded, “We are completely supporting the mayor and the police. Good Lord, there is not a thing in this that implies that we are doing otherwise.”

Parker said Chenoweth’s statement is in line with the Elkins Strategic Plan and all the work council did putting it together.

“One of the big concerns I have is that we don’t want to split the council over an issue that we shouldn’t even be addressing,” Friddle said. “That is very dangerous for us to do.”

Metheny said he would like to put the issue to rest.

“I don’t think we are going agree on anything. I think it needs to be unanimous and if it is not unanimous then that’s it. I have to agree with Charlie, we are splitting council over this and I don’t want the issue to split council. I think this just needs to be dropped and forgotten.”

Council members Chris Lowther, Third Ward, and Linda Vest, Fifth Ward, both agreed that no statement should be made.

Chenoweth said he feels the statement represents the community and it is a positive thing. Metheny said he would entertain a motion to table the matter.

Sutton said that if there are individuals on council who want to release a statement individually they can. She said individual council members can make any statements as an elected official.

Counzo said, “It’s too bad we can’t come up with something that everyone is comfortable with.”

She suggested tabling the matter and bringing it back for further discussion.

Friddle said, “I have no interest in discussing this any further after tonight.”

No motion was made to take action on the statement. Broughton said he hopes council will stick together after the discussion. Metheny made a motion to adjourn the meeting and it ended with no action being taken on the statement. 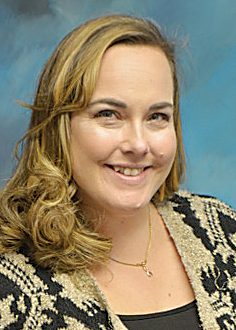 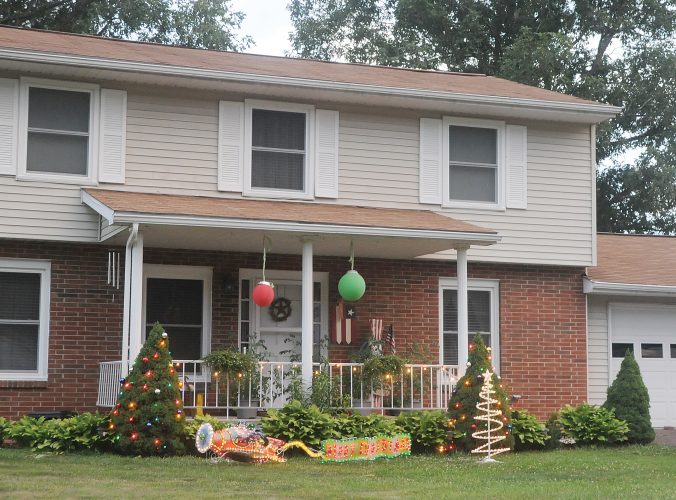 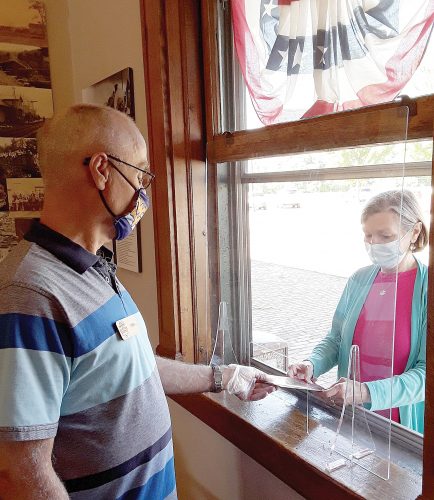 CLARKSBURG — With the families of her victims in the courtroom, a Harrison County woman pleaded guilty Tuesday to ... 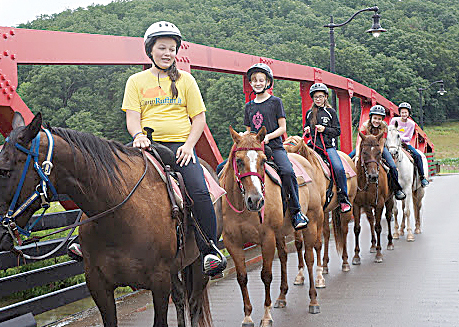