Assistant U.S. Attorney David J. Perri prosecuted the case on behalf of the government. The Federal Bureau of Investigation, the West Virginia State Police, and the Bridgeport Police Department investigated.

Barcus faces not less than ten years and up to life incarceration and a fine of up to $10 million. Under the Federal Sentencing Guidelines, the actual sentence imposed will be based upon the seriousness of the offenses and the prior criminal history, if any, of the defendant. 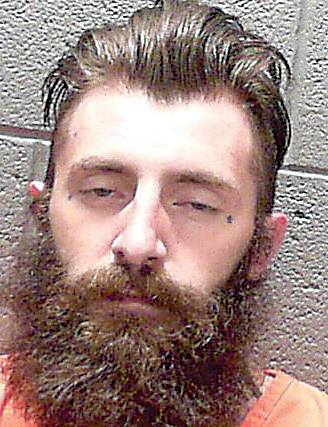 Circuit court jury selections to be at Phil Gainer Center

ELKINS — County officials have approved the temporary relocation of Randolph County Circuit Court to the Phil ...

CHARLESTON — West Virginia could be one of 48 states and territories that will have to shell out money for the ... 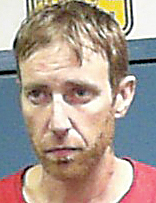 BUCKHANNON - St. Joseph’s Hospital and the Rotary Club of Buckhannon-Upshur are adding dates for their blood ...