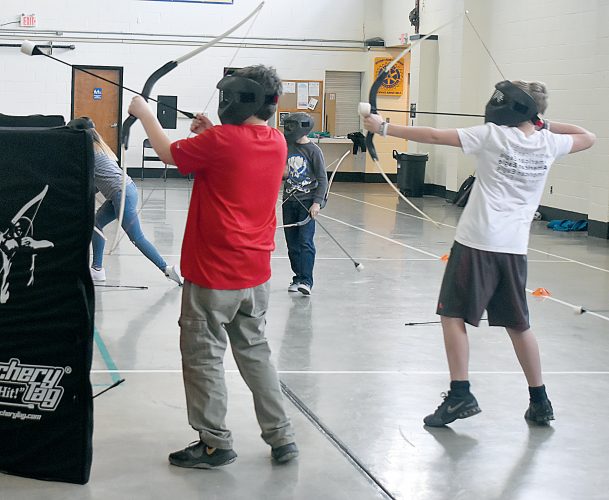 ELKINS — Elkins city officials met Wednesday with residential property owners along the North Randolph Avenue route the city is seeking to annex. The city wants to annex the property before Corridor H brings new economic development to the area, but at Wednesday’s meeting several property ...

CHARLESTON — West Virginia is awaiting more than $106 million to help limit the damage from the next big flood, but the state is having issues spending the federal funding it has now. In a statement released Tuesday, U.S. Sen. Joe Manchin, D-W.Va., expressed frustration over delays in ... 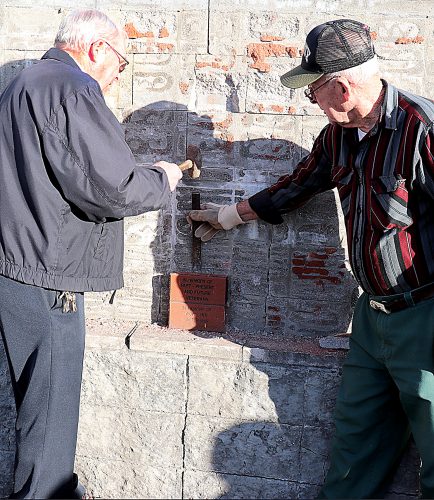 ROCK CAVE — The last of the bricks in the Veterans Memorial Wall were removed Wednesday and demolition of the wall will soon happen to make way for six granite monuments that will be a lasting memorial to the veterans’ service. In just under a year, SUBA raised $25,300 for a new ... 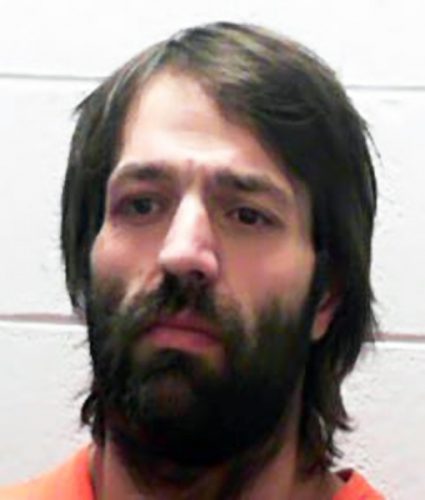 BUCKHANNON — A Buckhannon man was arrested after an early morning fight that ended with the victim suffering a broken nose and being transported to the hospital. Steven Dewayne Arbogast, 38, was arrested for malicious or unlawful assault, a felony. On Tuesday, April 2, Cpl. Joshua Wilson ...

Upshur man sentenced for his role in a firearms conspiracy

ELKINS — Michael Lough, of Buckhannon, was sentenced to 60 months incarceration for his role in a firearms theft and sale scheme, United States Attorney Bill Powell announced. Lough, 34, pled guilty to one count of possession of stolen firearm - aiding and abetting, and one count of ... 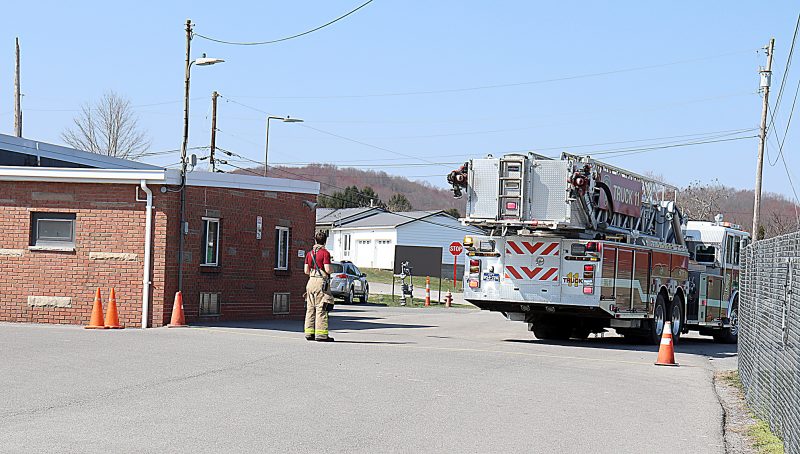 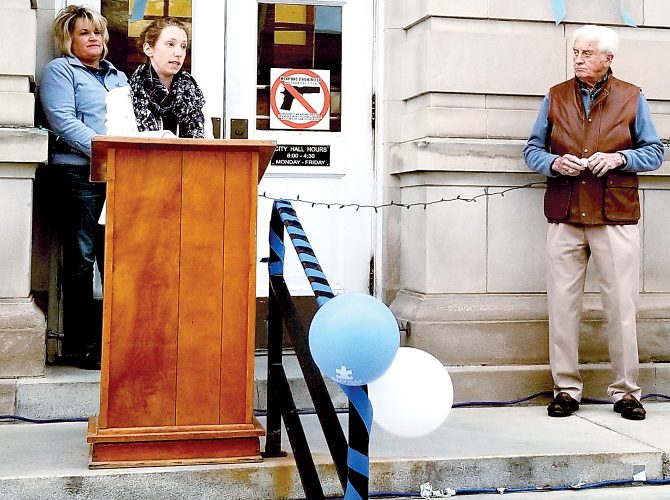 Elkins Lights It Up Blue

BUCKHANNON — Buckhannon City Council has voted to apply for a grant that would hire, train and outfit three new firefighters while establishing a committee to look at how to keep the funded positions in the future. If the City of Buckhannon is awarded the nearly $670,000 Staffing for ...

MORGANTOWN — Two research organizations at West Virginia University plan to merge and focus on renewable energy projects. James Wood, the interim director of the WVU Energy Institute, said Monday during WVU Academic Media Day in Morgantown that his organization is merging with the National ... 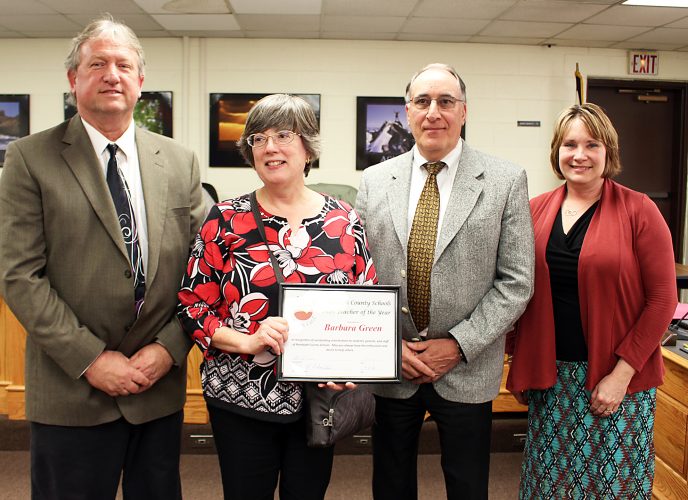 ELKINS — The Randolph County Board of Education celebrated two county employees Tuesday for their exemplary work during the 2018-19 school year. Assistant Superintendent Debbie Schmidlen said all employees who were nominated for service personnel employee and teacher of the year are ... 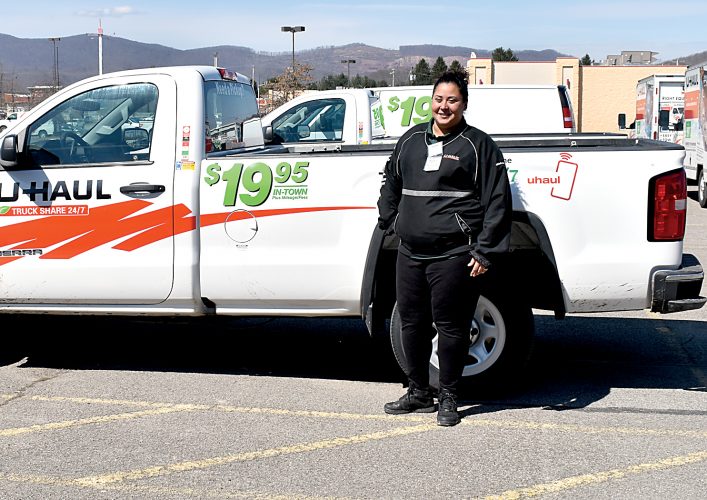 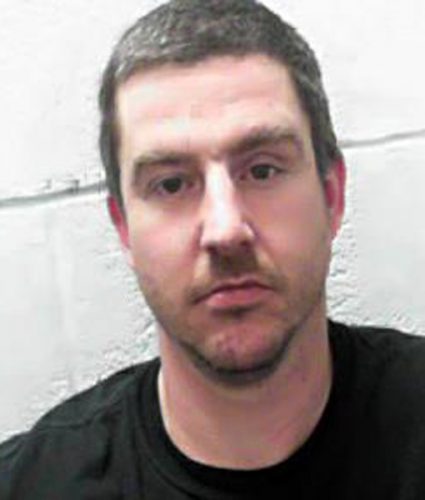 BUCKHANNON — A man who violated a domestic violence protective order and was discovered in his estranged wife’s bedroom with three hatchets was denied a bond reduction Monday in Upshur County Circuit Court. Thomas Underwood, 35, represented by Ira Richardson, has been incarcerated since ...

ELKINS — Joshua A. Parker, of Baker, was sentenced to 27 months incarceration for a firearms charge, United States Attorney Bill Powell announced. Parker, 30, pled guilty to one count of “Unlawful Possession of a Firearm” in November 2018. Parker, having been convicted of four previous ... 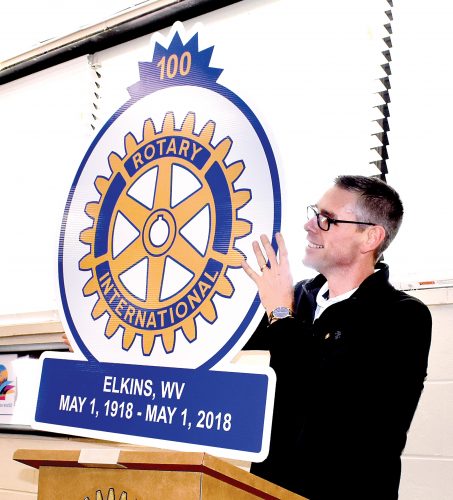 ELKINS — The Elkins Rotary Club has been honored for its 100 years of service to the local community. On Monday, officials announced that Rotary International President Barry Rassin presented the Elkins Rotary Club with a 100-year service plaque during a ceremony Saturday. Six other clubs ... 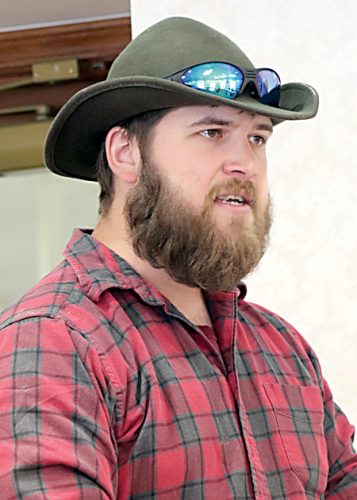 BUCKHANNON — Floating the Buckhannon River may get easier now that the Consolidated Public Works Board has agreed to have the city develop an agreement with a business owner for a mobile location at the river walk. Alan Stephens who owns Day Trippin Adventures, LLC and recently bought ...

CHARLESTON — While Congress debates the Green New Deal, scientists and researchers at West Virginia University are looking at trees and soil to determine the effects of climate change and how West Virginia can weather the changes. The program was part of WVU’s Academic Media Day Monday at ...