BUCKHANNON — An Upshur County grand jury returned indictments against 23 individuals Monday, including a woman accused of embezzling from the Upshur County Special Olympics. Charliena Jane Helmick Gilmore, 44, was indicted on one count of embezzlement, a felony; one count of falsifying ... 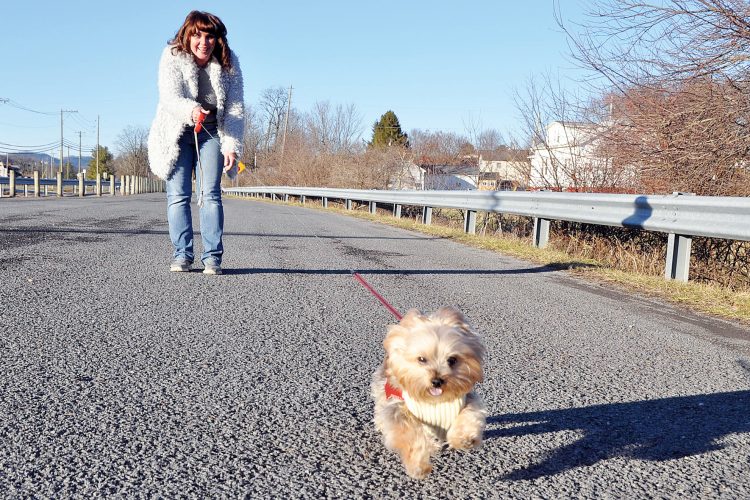 ELKINS - The annual CommUnity Table event, organized by Beander's Bar and Tavern and Elkins Main Street, has been canceled due to projected rain. The event was originally scheduled for Jan. 7, but an unexpected snow storm caused dangerous driving conditions. Organizers agreed to reschedule ...

ELKINS — The annual CommUnity Table dinner, organized by Beander’s Restaurant and Tavern and Elkins Main Street, will take place on Davis Avenue at 5:30 p.m. Tuesday. Large tables are placed along Davis Avenue and Beander’s provides soup and bread at no cost to members of the ... 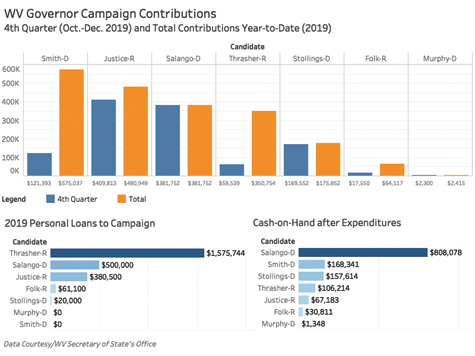 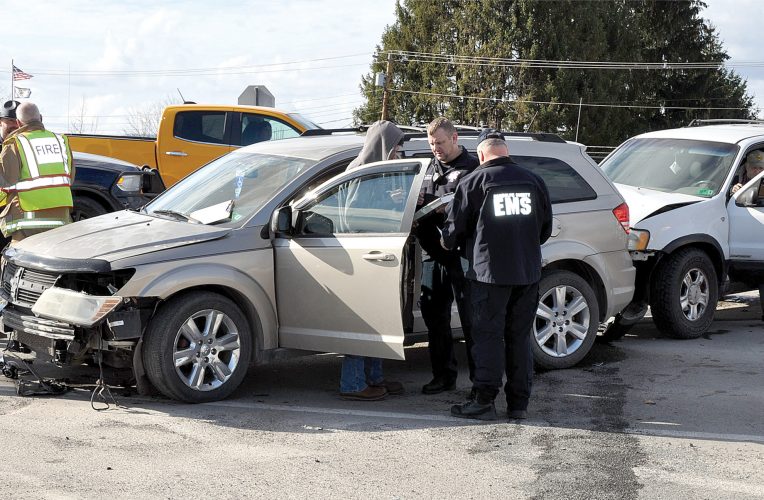 Fairness Act could already be dead in water

CHARLESTON — A much-anticipated bill to add sexual orientation and gender identity to the state’s housing and employment non-discrimination statutes was introduced in the state Senate Friday, but the bill could already be in trouble. Senate Bill 270 - creating the Fairness Act - was ...

PHILIPPI — Philip Barbour is now on a four- game win streak after handing Big 10 Conference opponent Liberty an 83-49 setback on Friday night. The Colts improved to 5-2 overall and 3-1 in league play. Opening the first quarter with a 21-10 effort, PB continued to mount an increasing lead ...

ELKINS — The filing period to run for office in the 2020 election in West Virginia is set to begin Monday. The candidate filing period for county offices starts at 8 a.m. Monday and will end Jan. 25, while write-in candidate deadlines are March 20 for the primary election and Sept. 25 for ...

Volunteers in Police Service working to help the community

BUCKHANNON — The Buckhannon Volunteers in Police Service continue to assist the community and the Buckhannon Police Department with everything from traffic management to business security checks. Chief Matt Gregory presented the year-end report for VIPS at a Buckhannon City Council ... 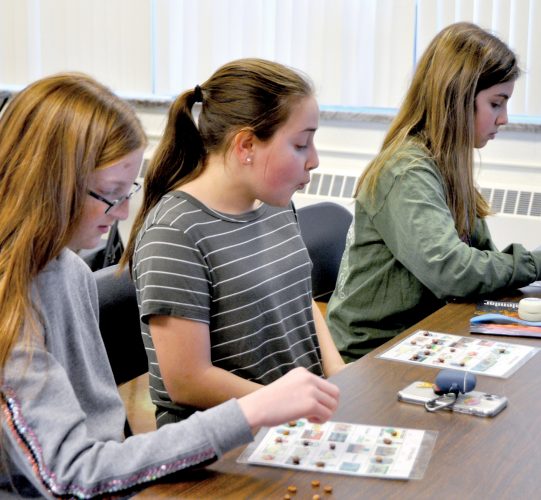 Having Fun After School

CHARLESTON — Members of the Democratic minority in the West Virginia Legislature and candidates looking to unseat the governor in the May primary and November general elections were critical of Justice’s State of the State address Wednesday night. Sen. William Ihlenfeld, D-Ohio, and ...

ELKINS — The increased workspace at the new Randolph County 911 Center has already offered many benefits and advantages, a county official said. The scheduled grand opening in August was canceled, but the new center, which is located on the grounds of the Elkins-Randolph County Airport, was ... 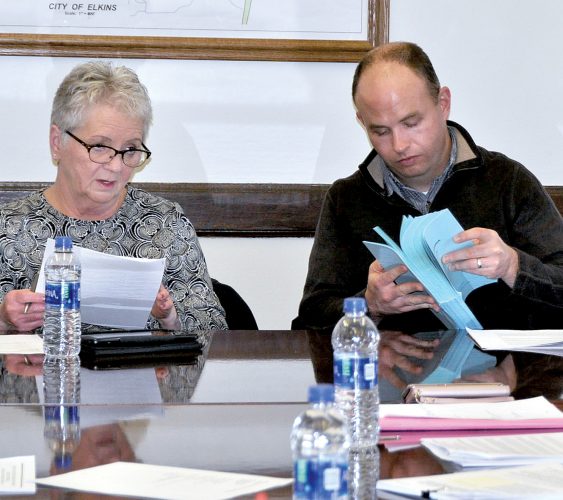 CHARLESTON — Joined by members of the state Senate and House of Delegates, Attorney General Patrick Morrisey announced new legislation this week to protect residents with pre-existing medical conditions from having their healthcare taken away should the federal courts rules against the ... 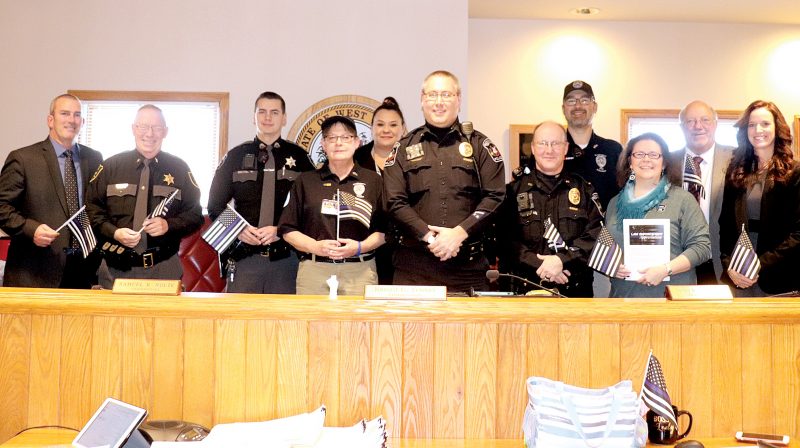 CHARLESTON — A legislative interim committee recommended a bill to lawmakers Tuesday for a new agency to oversee policy planning for state emergency responses. The Joint Select Committee on Flooding met Tuesday on the last day of January legislative interim meetings before the start of the ...

CHARLESTON — Lawmakers need to take another look at Certificate of Need laws after a failed merger of two of West Virginia’s largest health care companies, a member of the House of Delegates said. House Majority Leader Amy Summer, R-Taylor, said the Legislature should discuss reforming or ...