Crites served as a motion picture cameraman in Vietnam 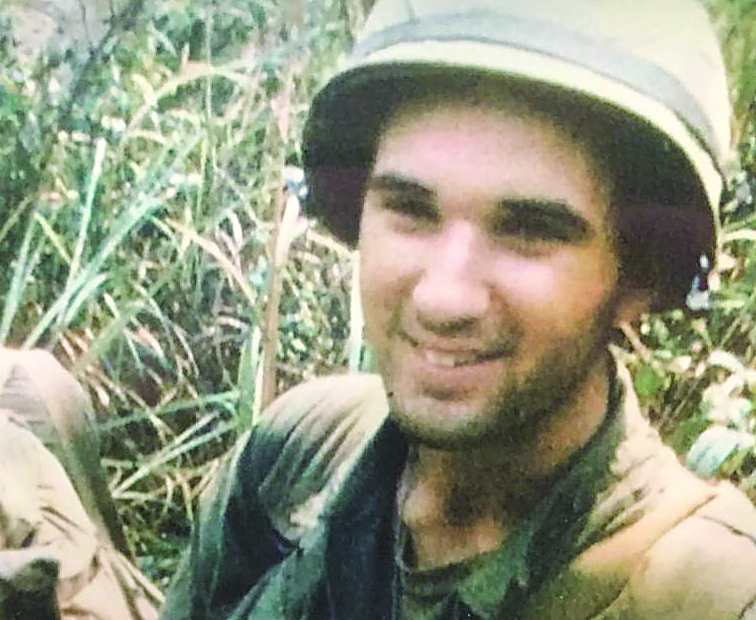 ELKINS — An Elkins man served as a military motion picture cameraman during Vietnam.

“I was in the Marine Corps for four years,” said Crites. “I joined because I liked the uniform, and I wanted to serve my country. I volunteered.”

“Boot camp is as rough as any other thing you would encounter. It’s tough on you. They kept us constantly running,” said Crites.

After stopping in both Hawaii and Guam, Crites was stationed at Da Nang, Vietnam from November 1967 through December 1968, where he served 13 months in the First Marine Division as a cameraman, oftentimes with the Second Battalion, Fifth Marine Regiment.

“I took movies over there and would travel with a still photographer,” said Crites.

“It was pretty much what they explained to us. It was hot.” said Crites, remembering his first days after arriving in Vietnam.

“One of the first things I ever did was the battle for Hue City,” said Crites. “It was house-to-house battle for about two and a half months.”

“That was February, March and April of ’68. We weren’t supposed to start any fighting during their New Years, but the North Vietnamese decided to fight and attack all of our bases as part of the Tet Offensive,” he said. “We actually ended up chasing them out of the city.”

In addition to Operation Hue City, Crites participated in operations Houston, Mingo, Ford, Pegasus, No Name II and Scotland II within his first six months in Vietnam. In total, he participated in 18 operations.

“We were out in the jungle most of the time,” he said.

“Sometimes they would ask me, ‘How can you look through a camera with all this shooting going on, and I told them that I just did it. I didn’t think about it,'” said Crites.

Crites gained insight from his time in the service, citing the importance of teamwork in life-or-death situations.

“I observed that teamwork saves lives; that’s what I learned from combat,” said Crites. “It’s either kill or be killed. You’re put in a position where you have to survive. Unless you’ve been through it, you’ve never had to experience that.

“I have to give the Marines credit. They took care of their own.”

After Vietnam, Crites returned to California, where he completed the last six months of his service.

During his time in the Marines, Crites was awarded the Vietnam Service Medal with three stars, which represent the different campaigns in which he took part.

Crites finished his time in the Marine Corps in 1969, then moved to Philadelphia to live with his family.

“The adjustment isn’t easy,” said Crites. “It is a hard adjustment for veterans.”

He is husband to Hope Crites and father to three children — Sheri, Peter and Andy.

Crites is a member of the Valley Forge, Pennsylvania Post of Vietnam Veterans of America.