BEVERLY — Supporting local history, heritage, and commerce has never tasted so good! Members of the community are invited to enjoy their evening while they eat and drink at the 2019 Beverly Heritage Center Summer Brew and Wine Fest. Featuring live music, a silent auction, free admission ...

PARKERSBURG — A member of the House of Delegates from Ritchie County is resigning to take a new job at his employer, a company spokesman said. Delegate Jason Harshbarger, R-7th, a 14-year employee of Dominion Energy, will become the new state policy director for the company in September, ... 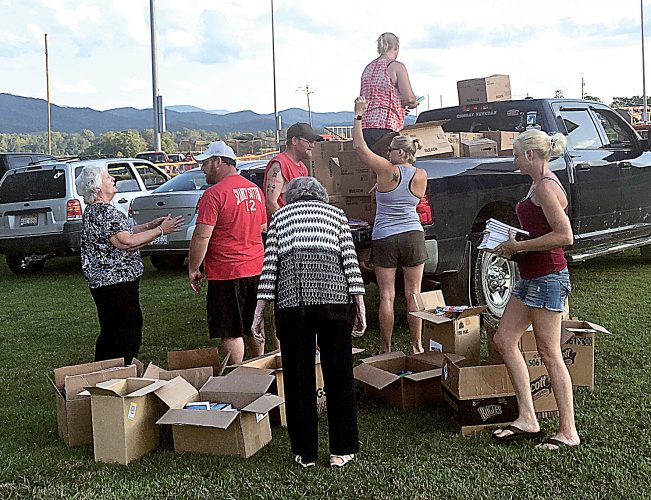 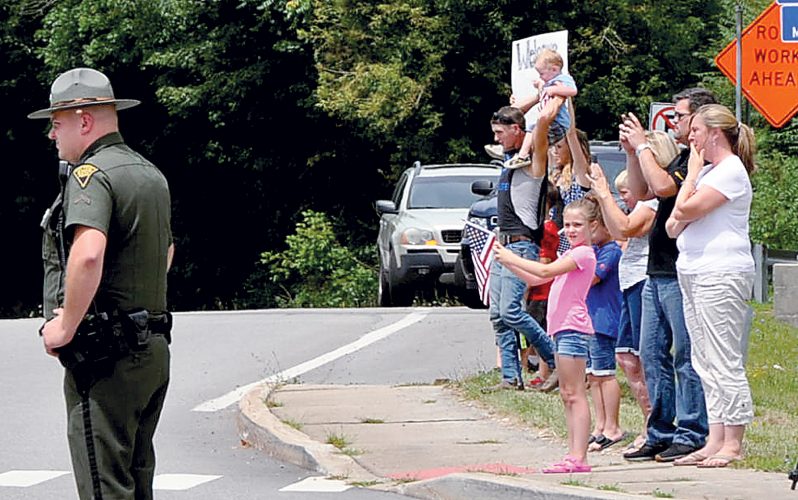 ELKINS — Bystanders gathered at the intersection of Randolph Avenue and Harrison Avenue in Elkins Tuesday afternoon to show support for a West Virginia state trooper who was returning home from the hospital after being shot. Trooper First Class Josh M. Tallman, of the Elkins Detachment, ...

Officials look at cleaning up property

ELKINS — Elkins City Council’s Finance Committee discussed the need for remediation of an Elkins property at its Tuesday meeting. City officials said the owner of a Howe Street property has been cited by Code Enforcement Officer Phil Isner, and was given a remediation time by Municipal ...

MONACA, Pa. — The president is crackers about the cracker plant — job creation and the economy. He touted all of them — and himself — Tuesday afternoon. The commander in chief, Donald Trump, was in Potter Township, Beaver County, touring the massive petrochemical complex Royal Dutch ...

BUCKHANNON — Of the 730 respondents to a community survey for the Buckhannon 2025 amended comprehensive plan, most are happy with the place they call home. “What we found is people are happy,” Curtis Wilkerson, chair of the Buckhannon Planning Commission, said at the last Buckhannon ... 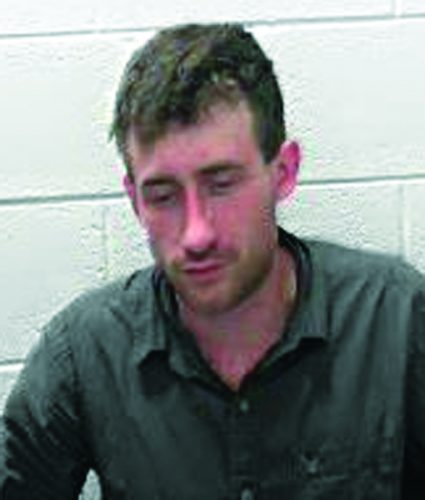 BUCKHANNON — A man who stated he broke into a business over the business because he owed someone money and then left a weapon behind was quickly arrested Sunday by the Upshur County Sheriff’s Department. Eric Reynolds Rowan, 24, of Buckhannon, was arrested for burglary, a felony, by ... 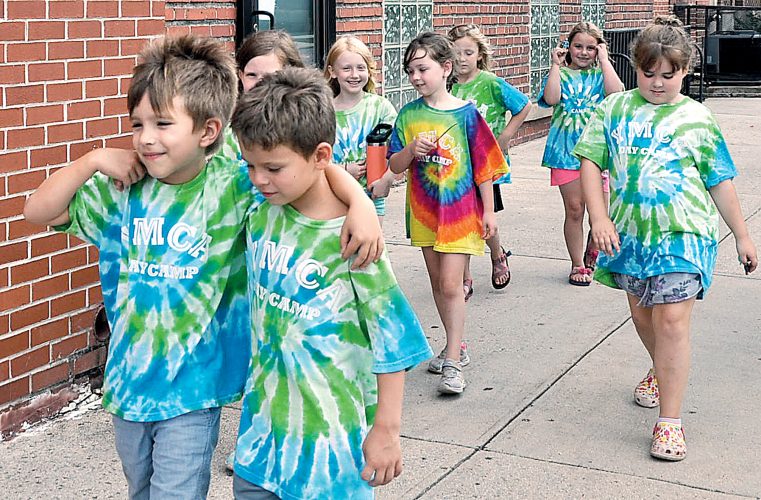 ELKINS — Funding may be arriving shortly to help in dealing with dilapidated properties within city limits, according to information discussed at Monday’s Public City Committee of Elkins City Council meeting. Recently the city of Elkins has worked with Woodlands Development Group, a ...

Waynalea Salisbury, 66, a former resident of Valley Head, and for the past several years, a resident of Nella’s Nursing Home, passed from this life Friday, Aug. 9, 2019, at the nursing home. Arrangements are incomplete at this time. The Randolph Funeral Home and Cremation Services has ...

ELKINS — The Randolph County Development Authority is planning to have the West Virginia Wood Technology Center parking lots repaved for the first time since they were first created in 1994. RCDA officials discussed at length whether to patch and seal the lots, or completely repave ... 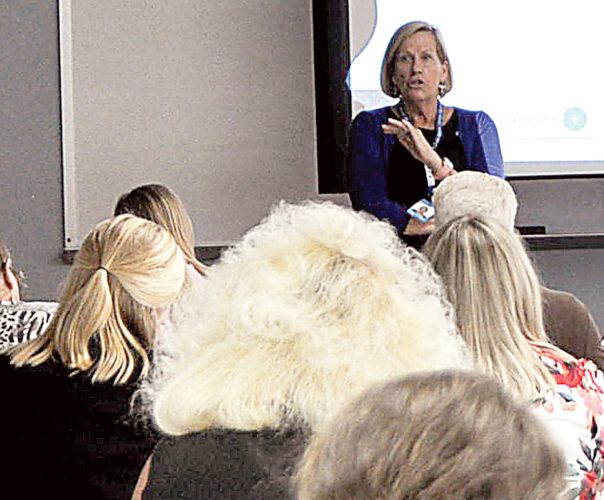 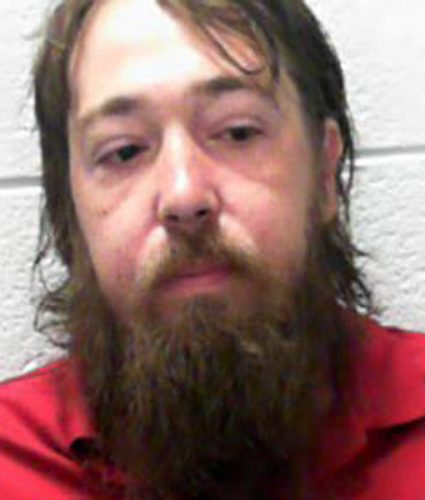 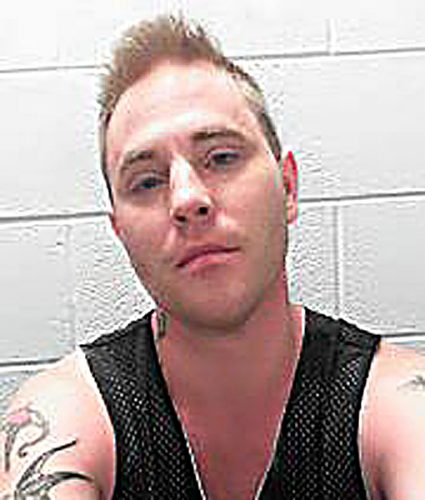 ELKINS — An Elkins man is facing a felony charge after allegedly shooting at another man. Joshua Scott Pierce, 35, is charged with wanton endangerment involving a firearm. According to the criminal complaint filed by Senior Patrolman C.G. Boatwright of the Elkins City Police, on April ...

ELKINS — Two Beverly residents are facing felony drug charges. Lisa Dawn Andrews, 34, and Beau Shaw Roberts, 35, are both charged with possession with intent to deliver a controlled substance and conspiracy. According to the criminal complaint filed by Senior Patrolman D.T. Sayre of the ... 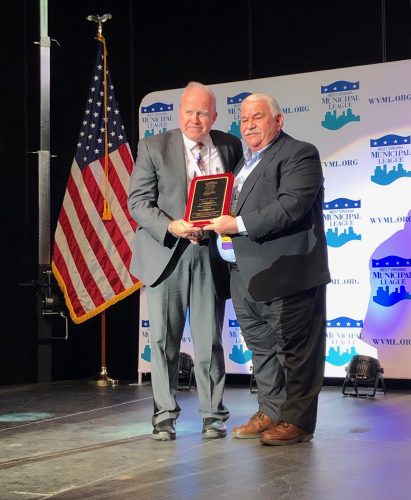 BUCKHANNON — “We’re all in this together” is a phrase that Buckhannon Mayor David McCauley often uses. And when it comes to McCauley receiving the West Virginia Municipal League’s Mayor of the Year Award – he says the award belongs to Buckhannon and the people who have helped shape ...