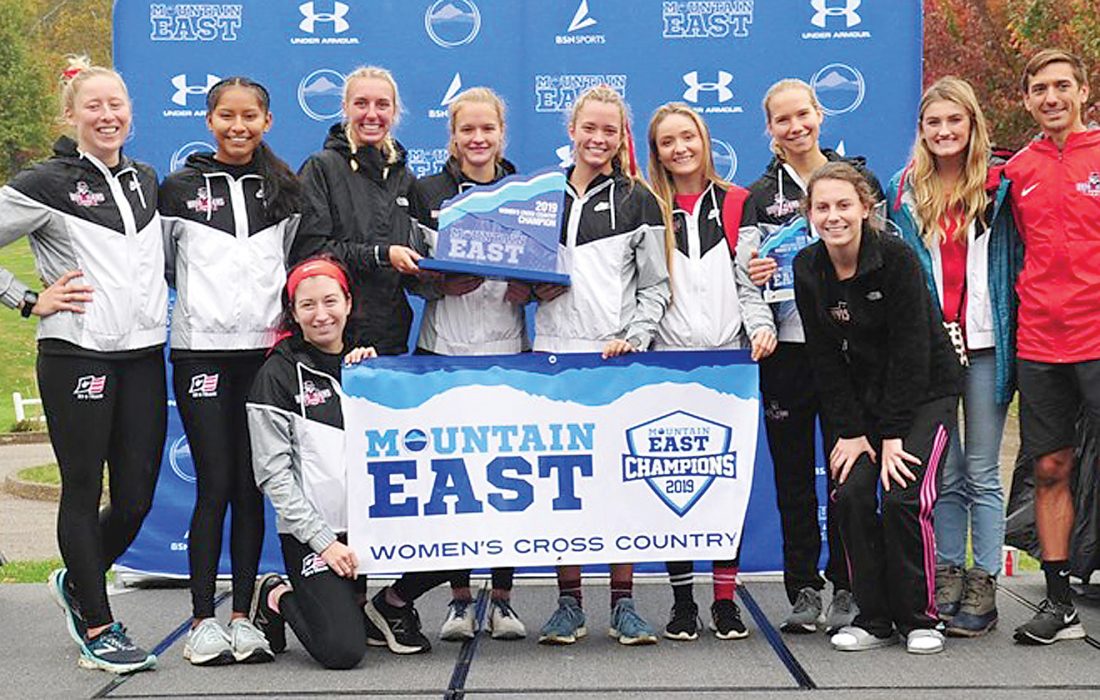 BRIDGEPORT — The University of Charleston has claimed the Mountain East Conference Commissioner’s Cup for the abbreviated 2019-20 season.

The season will be denoted historically with an asterisk acknowledging the cancellation of spring competition due to COVID-19.

Before the cancellation of spring sports, the MEC crowned champions in 15 of the 23 sports offered by the conference.

Charleston wins the cup for the third straight year and captures its fifth title since the league began in 2013-14.

The Commissioner’s Cup recognizes overall athletic excellence among its membership on an annual basis. The standings are compiled utilizing an “all-sports rating.”

This rating is determined by a formula that awards points to a school for its regular-season finish equal to the number of teams per sport sponsored by the MEC, and then divided by the number of sports offered by the institution.

The final rating is a percentage of points acquired against the number of points available (average percentile finish in the standings of each sport sponsored by an institution).UC finished atop the standings with an All-Sports rating of 0.83333.

Six different schools took championships in the 15 sports completed in 2019-20.