No competition in all fall sports can occur before Oct. 1 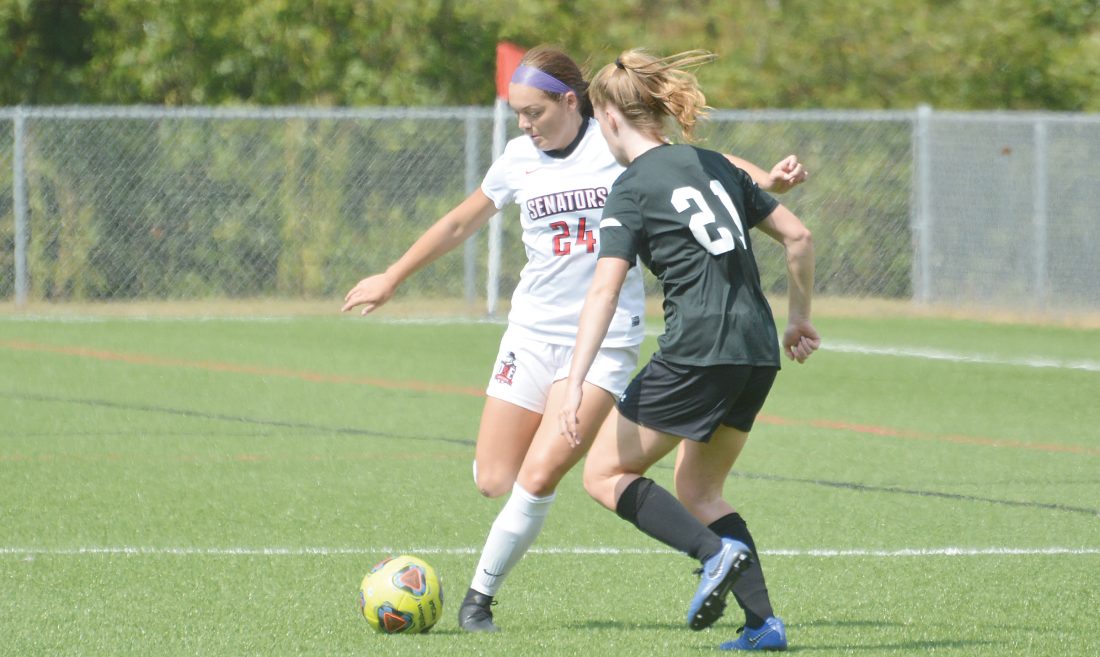 The Inter-Mountain file photo The Mountain East Conference announced an updated ‘Return to Play’ plan on Tuesday due to COVID-19. Official practices for football will now begin Sept. 7 and Sept. 14 for other fall sports, including women’s soccer.

BRIDGEPORT — The Mountain East Conference announced on Tuesday its updated plans for athletic competition this fall, which were approved by the MEC Board of Directors.

The strategy to stage competitions this fall is based on the public health conditions in the geographic footprint of the Mountain East Conference and will continue to be developed in consultation with local health officials and medical professionals.

The updated “Return to Play” plan, which maintains the elimination of non-conference competition for fall and winter team sports as the league announced earlier, includes:

— A delay in the start of official practice for football (Sept. 7), and for all other fall sports (Sept. 14).

–A delay in the start of competition in all fall sports until no earlier than Oct. 1.

–With the delay, contests in team sports originally scheduled for Sept. 4-30 will be played in the spring semester. Dates listed within previously announced schedules for October and November will be utilized.

— Conference tournaments for men’s and women’s soccer and volleyball will be scheduled for the spring semester.

— Conference tournaments for men’s and women’s golf and men’s and women’s cross country are still scheduled for the fall, but delayed from their previously announced dates. Dates and locations for those championships will be announced at a later date.

— Men’s and women’s basketball are scheduled to begin competition in the fall semester under this adjusted plan.

The conference may ultimately make determinations to delay certain sports based on the level of contact risk relative to existing public health conditions or other health and safety concerns. The Mountain East Conference is developing alternative strategies in order to maximize the opportunity for a meaningful student-athlete experience should public health conditions not permit the return to practice and/or competition in the timeline proposed within this revised plan.

The alternative plans include a further delay to the start of competition until later in October and, if ultimately necessary, a move of all fall competition to the spring semester.

The activation of any alternative plans will be based on the efficacy of resocialization of member campuses, local health conditions and in consultation with public health officials and medical professionals, and would be announced at the appropriate time.

“This announcement of our adjusted plans demonstrates our commitment to the well-being of our student-athletes and campus communities as well as our efforts to provide a meaningful experience for our student-athletes through competition this fall if public health conditions allow,” Commissioner Reid Amos said. “These plans give us the necessary time and flexib up awility to consider resocialization on our campuses as well as the public health implications specific to the geographic areas of our institutions while maintaining the health and safety of our student-athletes as our chief priority.”

MORGANTOWN —The most unusual season in 129 years of West Virginia University football was scheduled to begin this ... 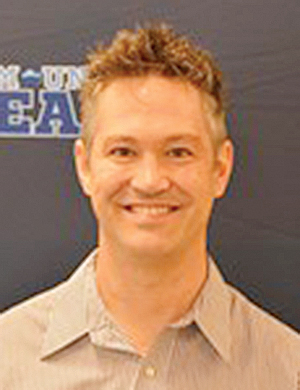