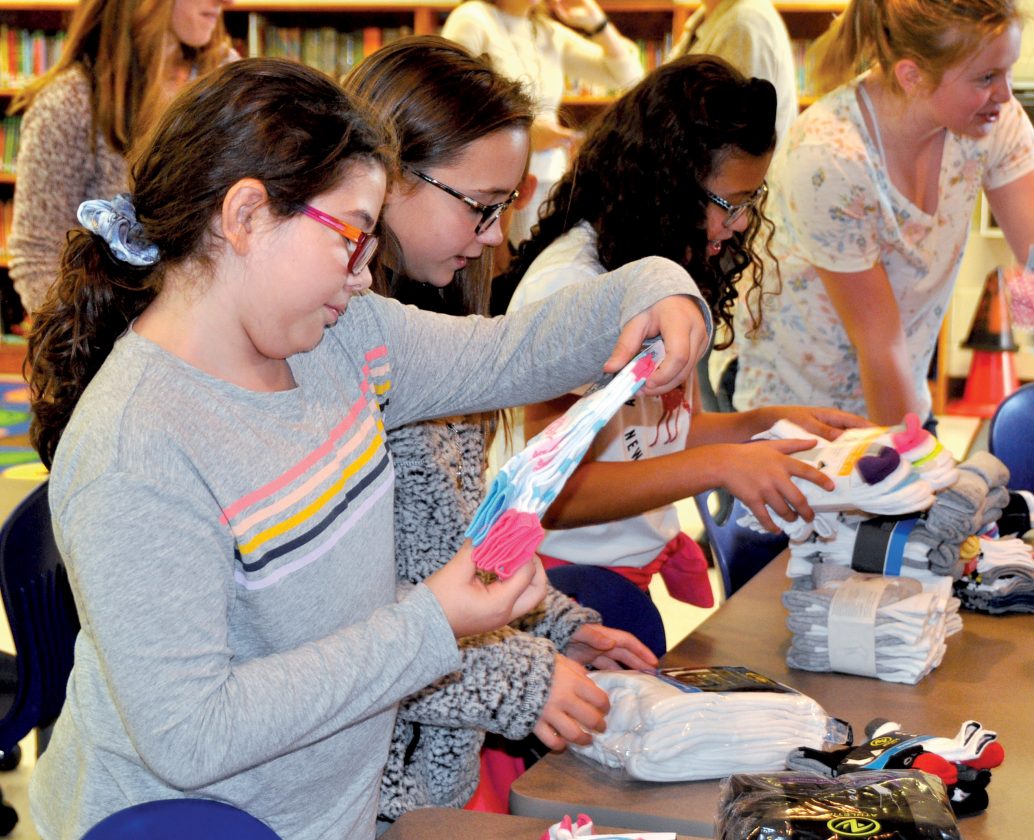 ELKINS — The recently elected Midland Elementary Student Council gathered socks to donate to the Randolph County Homeless Shelter during the month of “Socktober.”

“It was a week in October that we collected the socks,” she said.

Over the course of the week, the students collected 465 pairs of socks to donate.

When asked why she chose socks, Shepler said, “In homeless shelters, one of the highest-need items are socks.”

“One thing I wanted to do with Student Council was to make it more community based,” said Shepler. She wants to instill in the students an urge to help those in need.

The Student Council has even more drives and fundraisers scheduled for the future. There will be a food drive in December, as well as Pennies for Patients to raise money for the Leukemia and Lymphoma Society, and an undetermined project with the Randolph County Humane Society.

In October 2011, Socktober creator Brad Montague realized there was a large homeless population in his hometown, and he wanted to do something about it. While researching the needs of the homeless community, he learned that socks are the items least donated to homeless shelters. So he began to film himself wishing people “Happy Socktober!” as he gave out pairs of socks on the streets, and he posted these videos on social media.

Since then the notion of “Socktober” has grown and become a nationwide movement. 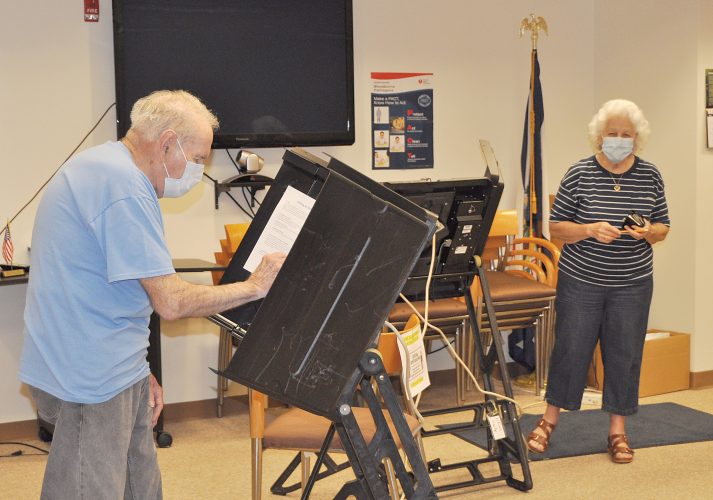 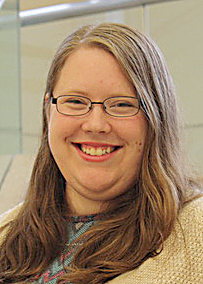 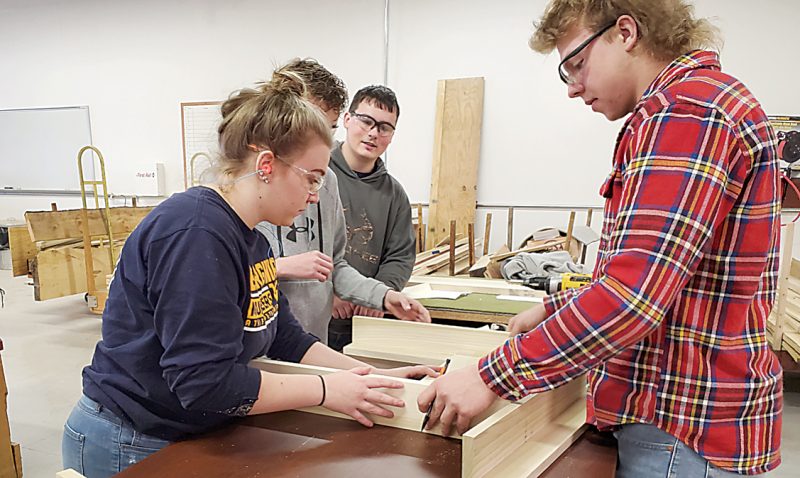